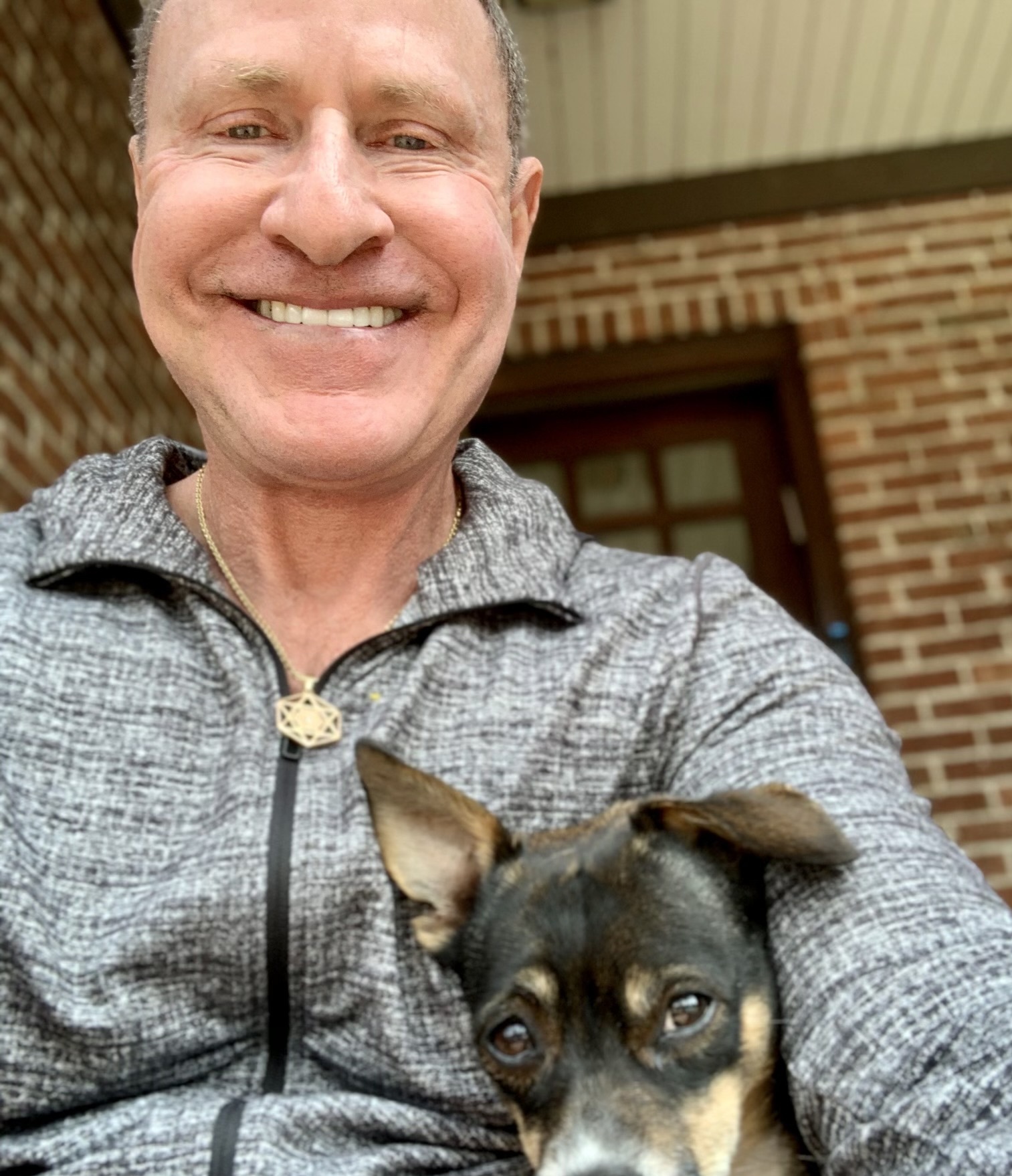 Gary Cohen, age 65, passed away on November 26, 2021 he left this world with his wife, Mina Cohen and his dog Mamà at his side. Though cancer took him far too soon and with brutal swiftness, his many friends and family know he lived his life to the fullest. Gary is survived by his wife and sister Debra Cohen and predeceased by his parents, Harry and Sylvia Cohen and his brother Fred Cohen. After a rough start in his teens in upstate New York, Gary joined the military. Years later, after settling in Denver Colorado, he, along with his partners, built one of the largest jukebox and game vending companies in the United States. Gary was a brother to many in AA and NA, his other family, for 36 years and in that time, after his own recovery, was dedicated to give back to countless other recovering addicts. Gary’s love of dogs led him to become an active servant in animal rescues and for that reason any donations or gifts in his honor should be made to an animal rescue group of your choice. A memorial service will be held Monday, December 6th at Feldman Mortuary Chapel beginning at 12noon and will be live-streamed on Feldman Mortuary's YouTube Channel- https://www.youtube.com/channel/UC7CQNliXtxRvoOGVZvmH-kg Gary will be laid to rest in Fort Logan National Cemetery.