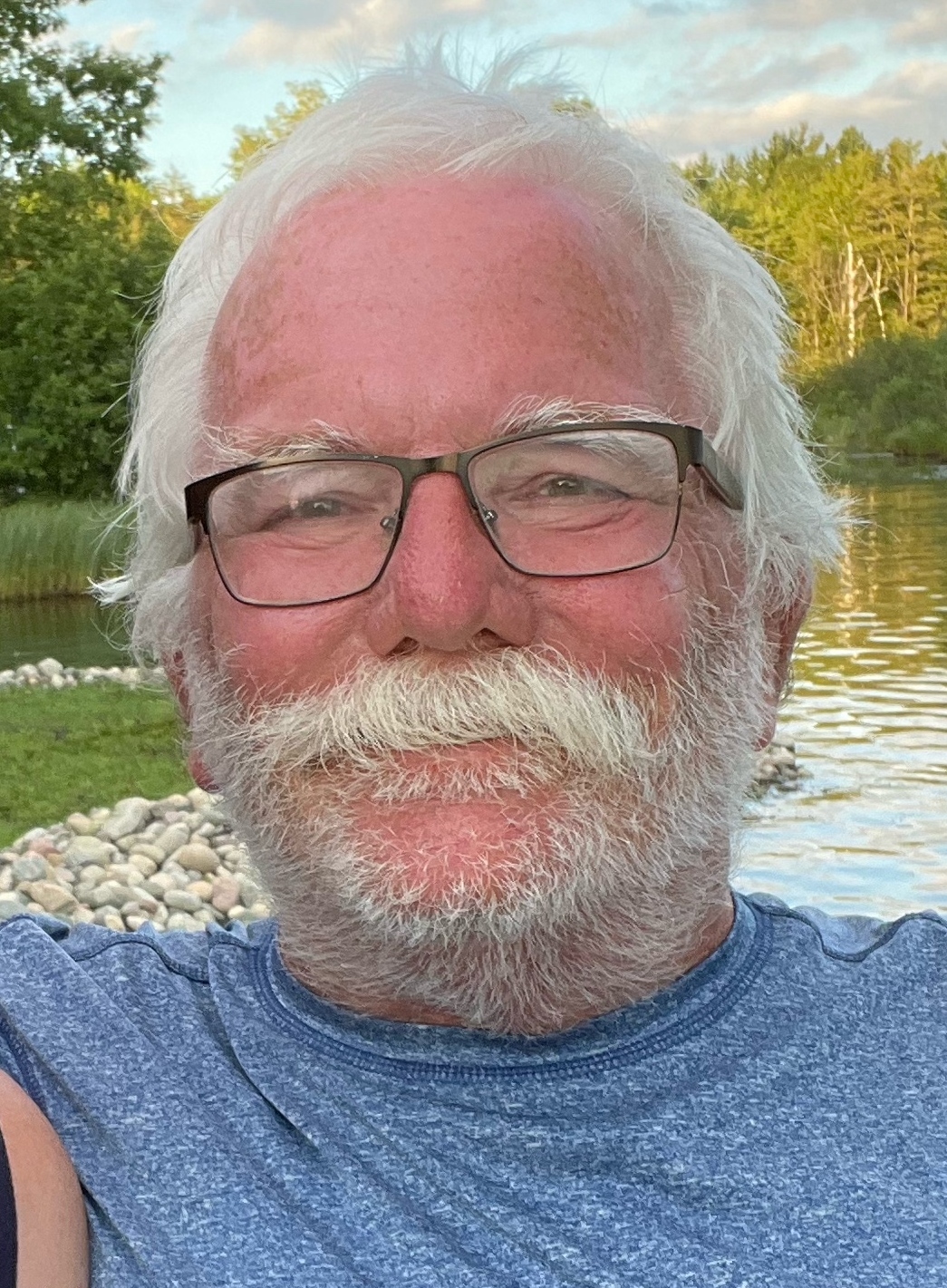 Edward “Ed” C. Lambert, Centennial, CO, passed away November 10, 2022, at age 63. Ed was born January 4, 1959, in Encino, California, to Daniel and Dorothy Lambert, who both pre-decease him. In 1962, his family moved to Woodland, CA, where he lived until his graduation in 1977 from Woodland High School. He was proud to be a 12th generation descendent of John Howland, an original Mayflower Pilgrim.

Ed retired July 2017, after a lengthy career at United Launch Alliance (ULA) as an aeronautical engineer. He was an integral part of more than 150 rocket and missile launches, many occurring at Vandenberg AFB, CA. He enjoyed numerous hobbies over the years, including photography, diving, and gold mining. Ed relished spending time with his adored granddaughter and enjoyed working with his sister on filling in the missing pieces of the family tree. He also traveled extensively, especially after retirement.

He was the husband of the late Melenie (Fliegel) Lambert. He attended Northrup University in Inglewood, CA and California Polytechnic University at San Luis Obispo to gain his degree. His career took him to San Diego, CA and Englewood, CO.

Mr. Lambert is survived by his daughter, Rebeka (Jason) McBride, son, Adam Lambert, and his granddaughter, Abigail Pearl McBride. He is also survived by his sister Arline (John) Lisinski, brother Don (Victoria) Lambert, brother-in-law, Bryan (Lorie) Fliegel, father-in-law, Martin Fliegel and many nieces, nephews, and cousins throughout the US

Funeral Service, Monday, November 14, 10am at Feldman Mortuary. Livestream available on Feldman Mortuary’s YouTube Channel by clicking here at the time of the service- https://www.youtube.com/channel/UC7CQNliXtxRvoOGVZvmH-kg. Interment at Emanuel Cemetery.