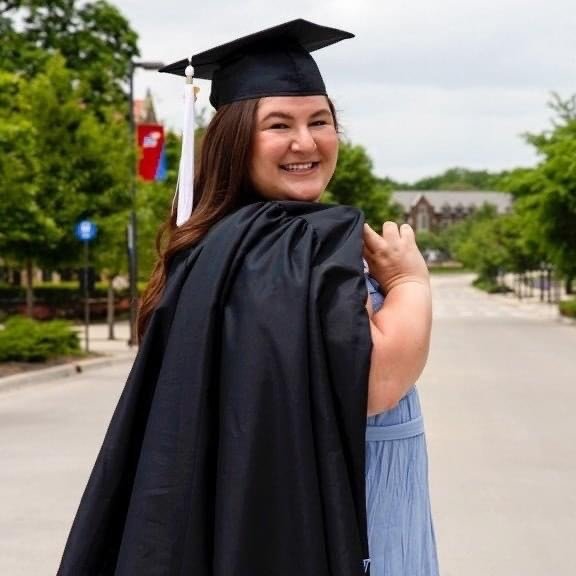 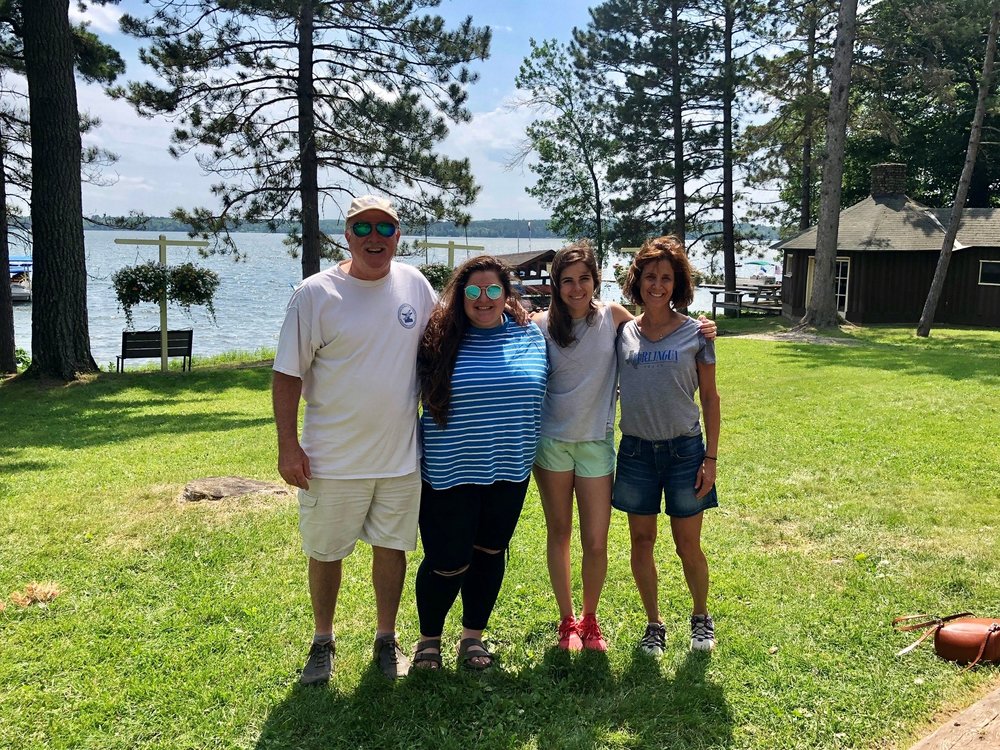 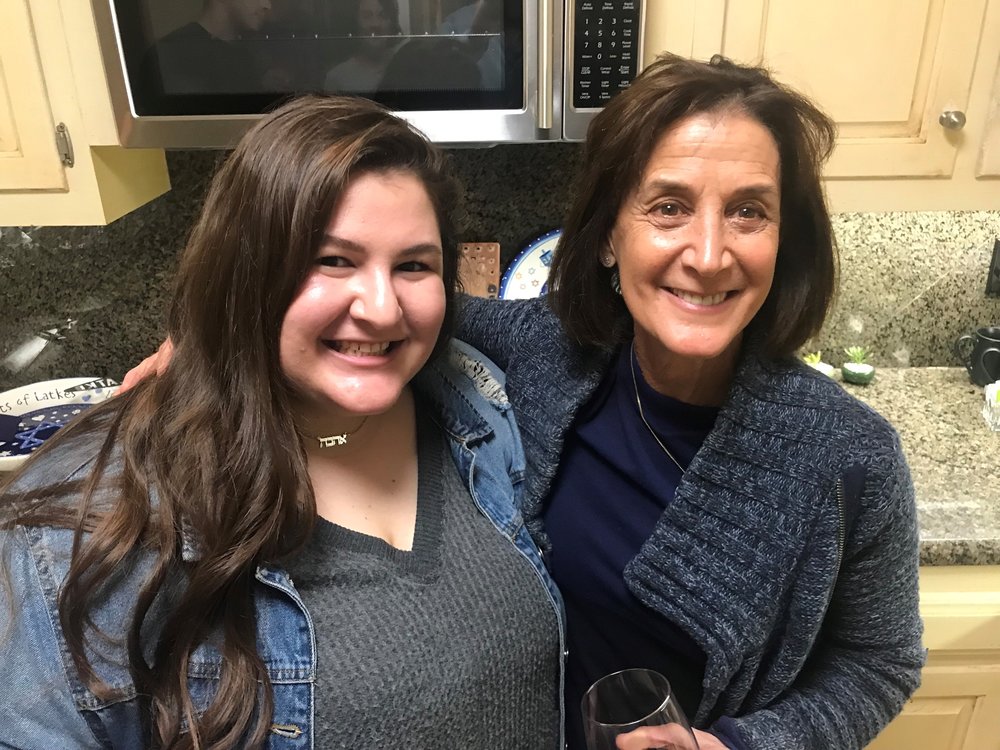 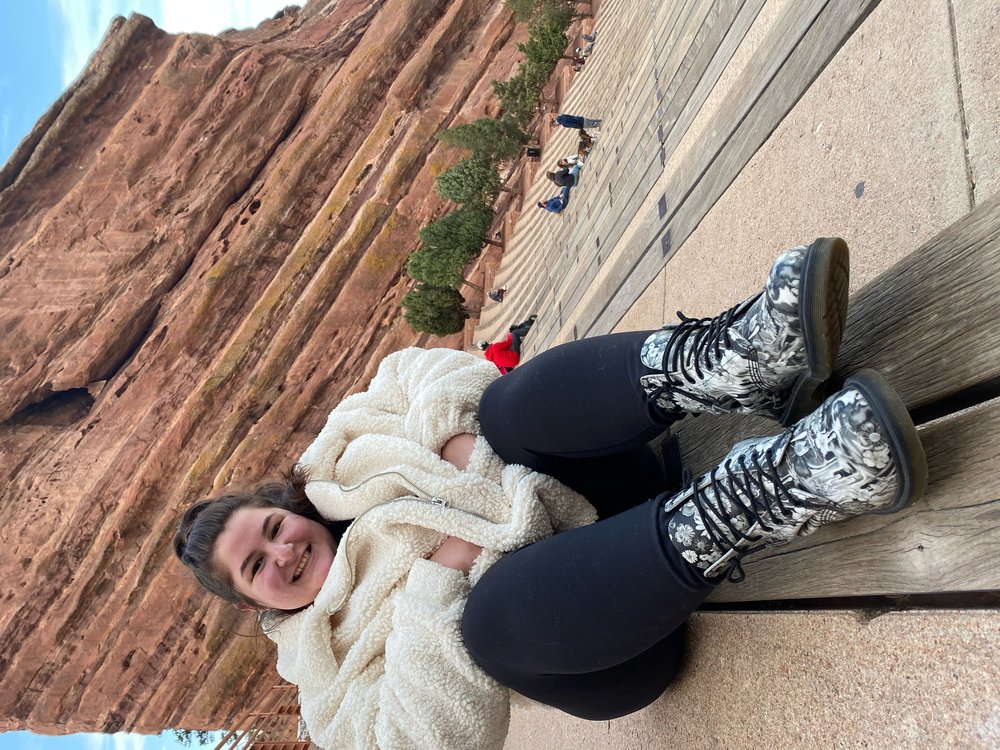 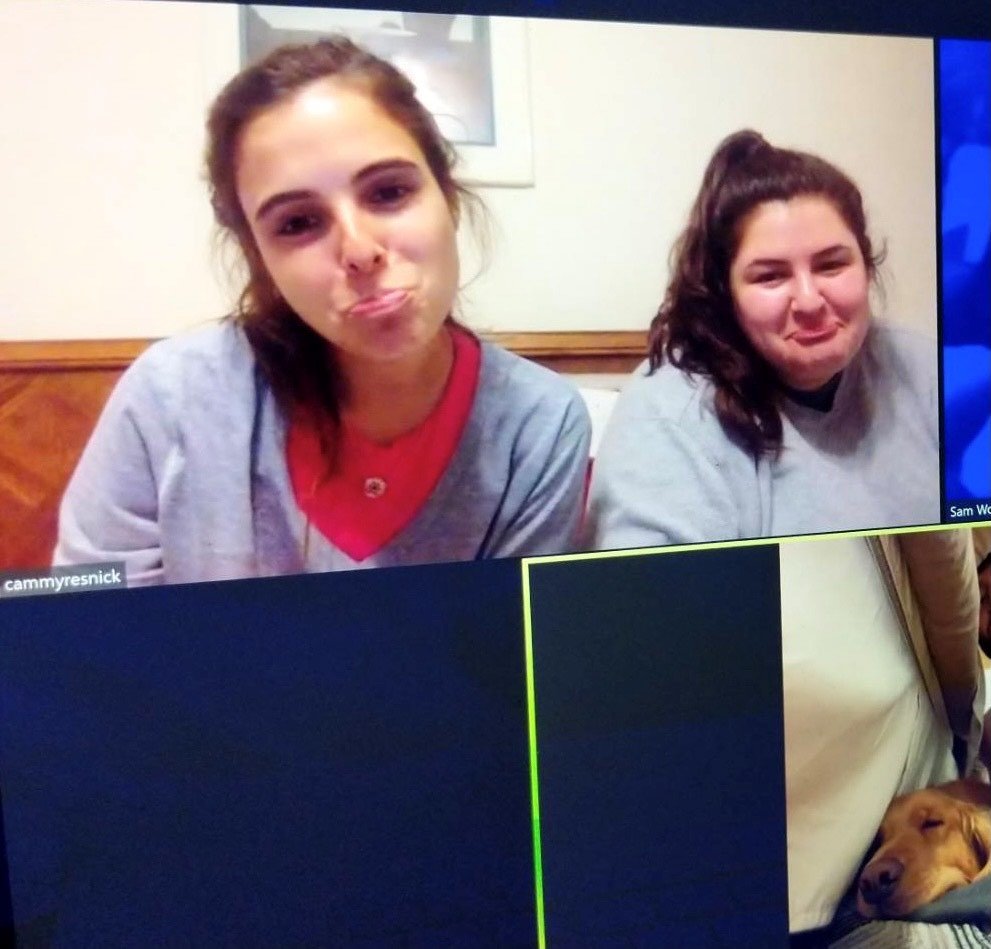 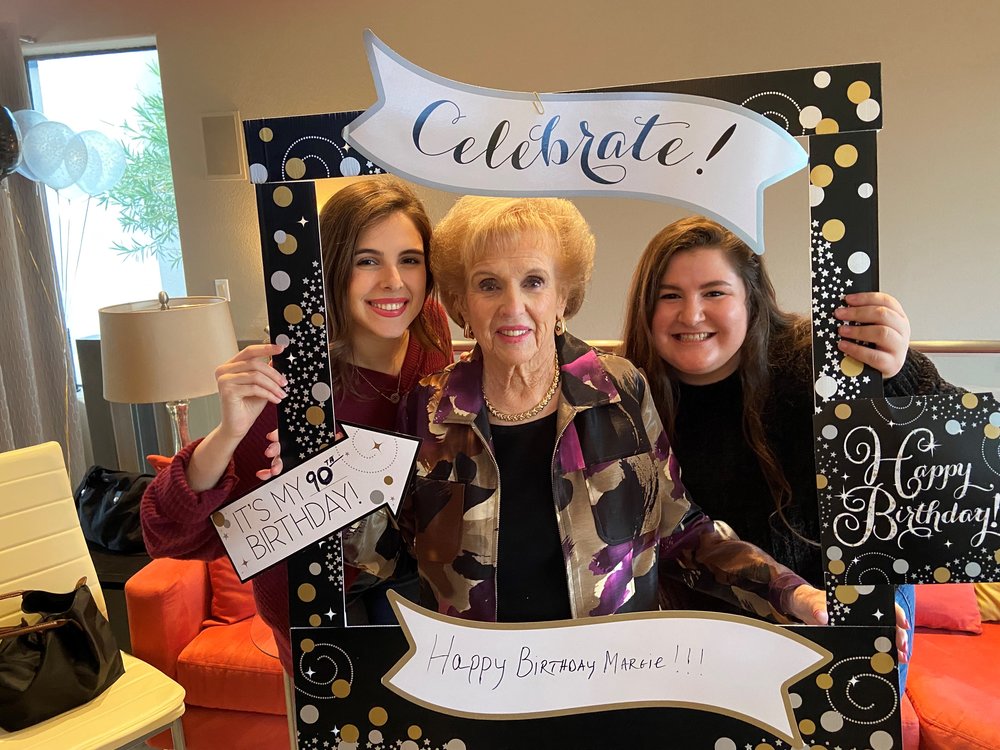 Camryn (Cammy) Rae Resnick, born April 7, 1998, passed away unexpectedly from natural causes
on November 3, 2020, in Denver, Colorado, where she was on her latest life adventure. Cammy
grew up in Dallas (her 1st family) enjoying school, soccer, volleyball, and dance. From the age of
7, Cammy spent her summers in northern Minnesota for fifteen years at Camp Birchwood for
Girls, first as a camper and then as a counselor. There she forged lifelong friendships (her 2nd
family), and impacted the lives of hundreds of young girls – teaching them confidence,
empowerment, and strength. At Camp Birchwood, Cammy discovered her love of riflery, archery,
and sailing which eventually led to several sailing trips in the Caribbean. During middle and high
school, Cammy was an active member of Weinstein BBYO (her 3rd family) where she served on
several board positions at the local and regional level. Cammy was proud of her Jewish heritage,
visiting Israel twice, and going to Poland with March of the Living to learn more about the
Holocaust. Her BBYO experiences gave her not only friendships but a spirituality that attracted
others to her.

Cammy attended Booker T. Washington High School for the Performing Arts where she danced
and also found her love of music and theater, which sparked her interest to travel to New York to
see many of her favorite Broadway shows. Cammy shared her love of Broadway with her mother,
once seeing four shows in one weekend. When she wasn’t watching musicals, she could often be
found playing sports or going to games with her father. Cammy went on to be a Jayhawk (Rock
Chalk) at the University of Kansas, where she graduated with a bachelor’s degree in Applied
Behavioral Sciences in May of 2020. At KU, Cammy took a leap of faith and embraced the chance
to be a founder of the Sigma Delta Tau Sorority (her 4th family). There, she continued to take on
new leadership responsibilities, being on the Executive Board as Vice President of Social Affairs,
and commonly known as the “do it all girl.” She formed even more lifetime friendships with her
“sisters” and “little” by living in the sorority house for two years. She was also greatly involved in
KU Hillel.

Cammy started her next adventure after graduation moving to the mountains of Colorado.
Although there for only six months, she found her dream job. She worked as a floor-lead at a salon
working with a family of co-workers whom she loved dearly (her 5th family), and who loved her.
They made her happy every day to go to work. Cammy was never happier.

Cammy kept up her love and friendship with all her “families.” She is described by so many as
bringing light into this world and being a ray of sunshine to all. Cammy is survived by her parents,
Nancy and Jeff Resnick, sister Katie Resnick, grandmother Margie Resnick Blickman,
grandparents Ruth and Morton Kahaner, many aunts and uncles and cousins, her best friend of
seventeen years Adina Smirin, and her many friends from all of her “families” and beyond. Her
light, force, and fierceness will be truly missed. Donations to BBYO, Camp Birchwood, or Hillel
at KU would continue Cammy’s legacy.

The world is less bright without Cammy. The family requests that her friends continue lighting
candles in Cammy’s memory to bring back the light lost when we lost our precious Cammy. A
service honoring Cammy’s life will be officiated by Rabbi Paley of Temple Shalom in Dallas on
November 11, 5:30 p.m. Please email rememberingcammy@gmail.com for the virtual zoom
service link.