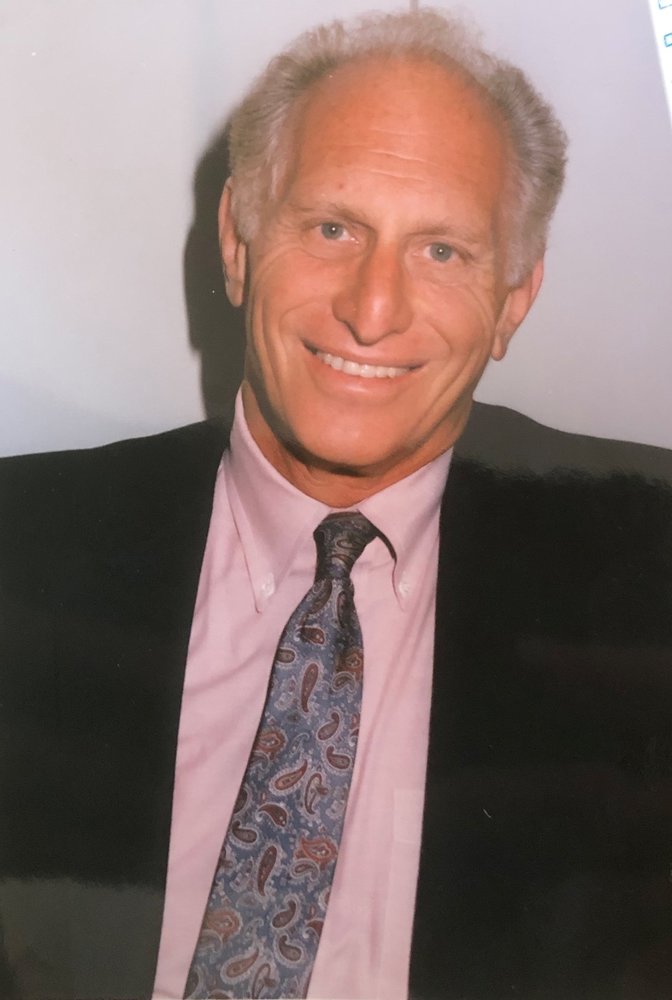 Mike (Meyer) R. Licht was born in Denver on May 5, 1931.  He passed away on March 27, 2019.  Mike attended Cheltenham Elementary, Lake Junior High and North High School.  He played football and basketball at North.  His parents, Louis and Elizabeth (Tamarkin) Licht provided a loving, inclusive home and were a strong influence on Mike and his sisters Dorothy and Shirley, both of blessed memory.  Mike was proud of his roots in what he called a "Jewish ghetto" on the West Side.  He and his buddies spent their days at the Jewish Community Center and playing ball on "Speedy Field."  Mike had life-long friendships with many of West Side buddies.  He and his school friends still had lunch at Sam's No. 3 once a week, as they had for years.  His kindergarten class from Cheltenham had reunion parties over the years, and recently celebrated their 80th reunion.

After graduating from North High, Mike enlisted and served in the Navy as a radioman for 3 years, including serving in Guam at the beginning of the Korean War. He received a BS in Accounting from the University of Colorado at Denver and an MBA from Denver University.  Mike was a CPA and was a member of the American Society of Appraisers.

Mike had a 29-year career at the City of Denver.  He served seven years as the appointed Chief Auditor of the Denver District Courts.  He was then appointment by Mayor Tom Currigan as Denver County Assessor (1965-1973); appointment by Mayor William McNichols, Jr. as Director of Operations and Finance (Administrator) in the Department of Health and Hospitals (1973-1976); and then as Deputy Manager of Revenue for the City.  In 1983, he began his political career, defeating incumbent Charles D. Byrne for the position of City Auditor.  He ran for mayor of Denver in 1987.  In 2013, the Denver City Council recognized Mike Licht as a fine public servant and thanked him for his years of dedicated service to the City & County of Denver.  After leaving the City, Mike founded Licht & Co, a real estate consulting firm he led for 15 years.

Mike Licht was a man of good humor who loved life. He worked to make the world a better place through his dedication to his family, his community and his accomplished career.  Mike was a committed volunteer, coaching sports teams for many years. He worked on many community, religious, and professional organization boards and committees. He was active in many professional organizations, including the American Society of Appraisers (Colorado President 1972); appointment to the Denver Health Insurance Committee (Chairman 1968-1975); Denver Metro Sewer District Board in 1970; and the Advisory Committee on Governmental Accounting for the State of Colorado in 1983.  He served as treasurer for BMH Congregation for years.

Mike was a fierce athlete, a great competitor and a large-hearted man who made people feel welcome and special. His large presence and spirit were a gift to those who knew and loved him.

Huge thanks should be given and donations made to TRU Hospice, 2594 Trailridge Drive E, Lafayette, CO 80026.

at the home of Brad and Dana Licht, 5359 S Kearney Street, Greenwood Village, CO 80111; times still to be determined