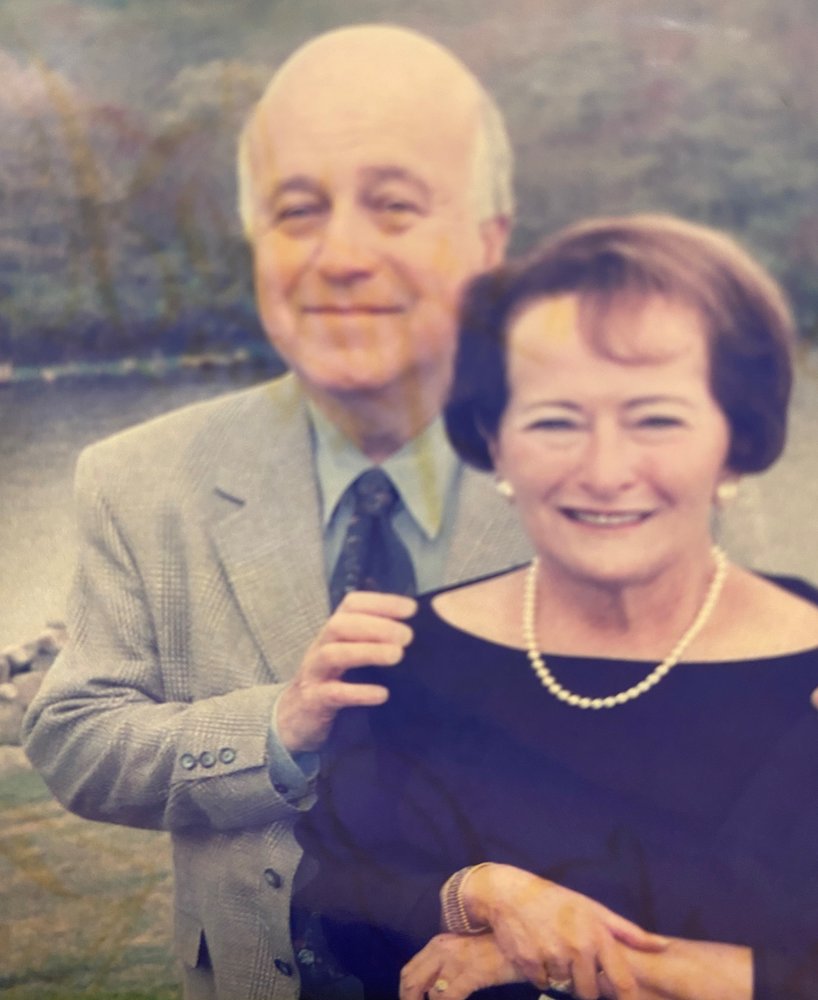 Richard Samuel Baum born December 30, 1933 in Kansas City, Missouri passed on July 3, 2020 in Denver, Colorado; Richard graduated Phi Beta Kappa from Amherst College with Magna Cum Laude distinction and trained at Columbia Medical School; Richard served as an Air Force Captain in Japan and returned to the states to become one of the first board-certified neonatologists in the country. He taught at Harvard and created the neonatal ICU at the Methodist hospital system in Indianapolis, Indiana and also served as medical director of the NICU at St. David’s in Austin, Texas. After an illustrious career, Richard settled in Denver with his beloved wife, Marcia (2011) in 1992 and quickly became a community participant; Richard was insatiably inquisitive, always curious what everyone else was doing, he remembered everyone he met and loved art, music, maps and restaurants. He was immensely proud of his family and was a loving husband, father and brother; Richard is survived by his children Rebecca Yonas and Jessica (Jeff) Stone, his grandchildren Caleb and Hannah Yonas, his sister Jane Wachsler and his nieces Annie (Paul) Niedergang and Elizabeth and Susan Wachsler.