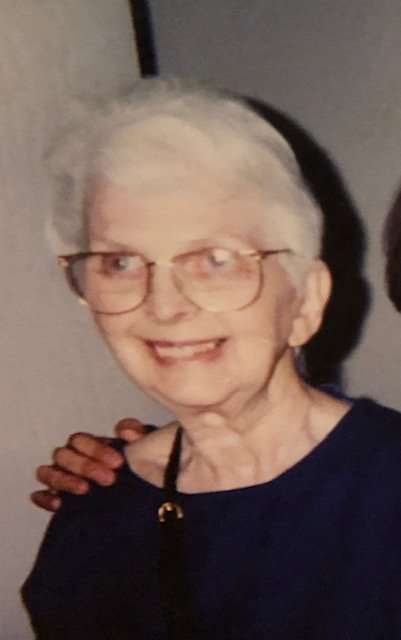 Born in Brooklyn, NY, the only daughter to Max and Rachel Mandelkorn both deceased. Her older brothers, Leon and wife Lee both deceased, Sidney and wife Rose both deceased, and Eugene and wife Estelle both deceased were her hero’s, and the passing of each left a hole in her heart. Edy worked as a secretary after high school in NYC. She married Saul David Schor in 1943, and after WWII moved to Denver, where they raised their three children. A skilled seamstress, for many years made her own and the children’s clothes. She was gifted as a contributing lyric writer and actress/singer in theatre productions at Rodef Shalom Synagogue. Edy often applied her secretarial skills in Saul’s optometrist office. She was regarded among family and friends as an excellent cook, passing along her talents to her children. An interest in Bulldog breeding, showing, and eventually judging became the passion of Edythe and Saul, affording them the opportunity to travel the country, many exciting places around the world, and making true friendships that lasted a lifetime. In the late 90’s they moved to Arizona residing in Scottsdale and Sun City West. About a year after Saul died, Edy moved to Leawood, Kansas with her daughter and son-in-law. For 6+ years lived-in Long-term care at Tallgrass Creek until her passing. She was loved by so many and is survived by: daughter, Sandra Schor Stark (William) and sons Barry Schor and Miles Schor (Christina); grandchildren Derek Rushing (Emma Falbo), Amee Dupont (Stephane), Cassie Markham (Brian), Jordan Schor (Tara), Holly Gonzales (Christopher), Adam Schor, (Joshua Schor deceased), and Jennifer Stark. She was blessed with eleven great-grandchildren: Gabreella and Stewart Parsons, Madeleine Markham, Harrison and Isla Schor, Clara and Melia Gonzales, and Dylan, Jacob, Calista, and Emily Dupont. She is also survived by brother-in-law Al Schor (Mary deseased) and countless nieces and nephews. A private graveside service is planned. Contributions to Jewish National Fund "Trees of Israel"