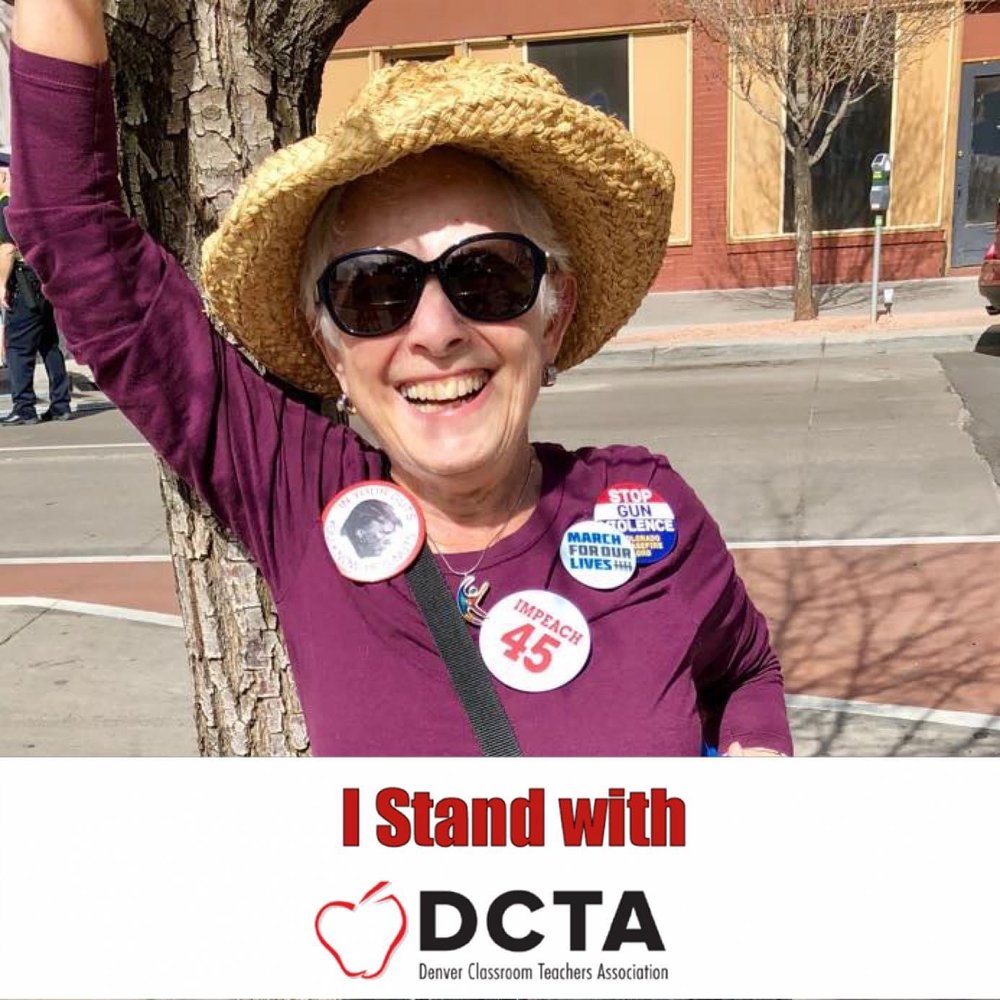 We are devastated to announce the loss of Trude Bershof who died on Wednesday from COVID while surrounded by her children. Born in Dayton, Ohio on March 28, 1940, Trude moved to Colorado in 1945. While attending East High School in Denver, Trude cultivated numerous friendships: many of which, she maintained for over 75 years. Trude had more friends and people who cared about her than there are stars in the sky! Trude is survived by her 3 adored children: Joel Bershof (Nora), Jill Svenson (Greg), and Jenna Poche; Trude also had 5 grandchildren: Alec, Aidan, Alexis, Adam, and Samantha who adored her; and sisters Lois Rich (Sherman) and Phyllis Marcus (the Late Dr. Martin Marcus). Trude’s was a life of giving and empathy for everyone no matter who you happened to be. She lived her life built on strong beliefs and passion for education, people’s rights, and the rights of animals. She marched during the Vietnam War, promoted for Sesame Street before its inception, and sat on the Board of Directors at the Jewish Community Center for many years. She donated her time and money to numerous charities while not being so particularly well-to-do. She was a magnanimous advocate for and champion of the disadvantaged and underserved throughout her entire life. For over ten years, Trude served as a volunteer with the program “No One Dies Alone” as part of UCH Palliative Care Consultant Service at University Hospital in Denver and was, as well, involved in advanced care planning and assisting patients with end of life decisions. As part of an honors ceremony in April of 2019, Trude was recognized for her significant contributions and a chapter is devoted to Trude in the book “Sages: Stories from Our Elders” University of Colorado School of Medicine. At UCHealth, she was described as a legend, and she deserves to be remembered. This does not all encompass Trude’s endeavors or accomplishments. Trude co-owned a deli for a number of years, and with her daughters, ran a business for many years called “We the People” while simultaneously using the business as a nursery for her beloved grandkids. Trude was a lover of animals, and throughout her life, she fostered the most unfortunate of canine souls. Her beloved dogs meant everything to her. Donations can be made to Friends of Man, Denver Dumb Friends League, Southern Poverty Law Center or any charity of your choice. Private graveside, Monday, 1:45. Public LiveStream on Feldman Mortuary YouTube Channel.

1:45 pm
Not Given
Address not given
Not Given, Colorado, United States