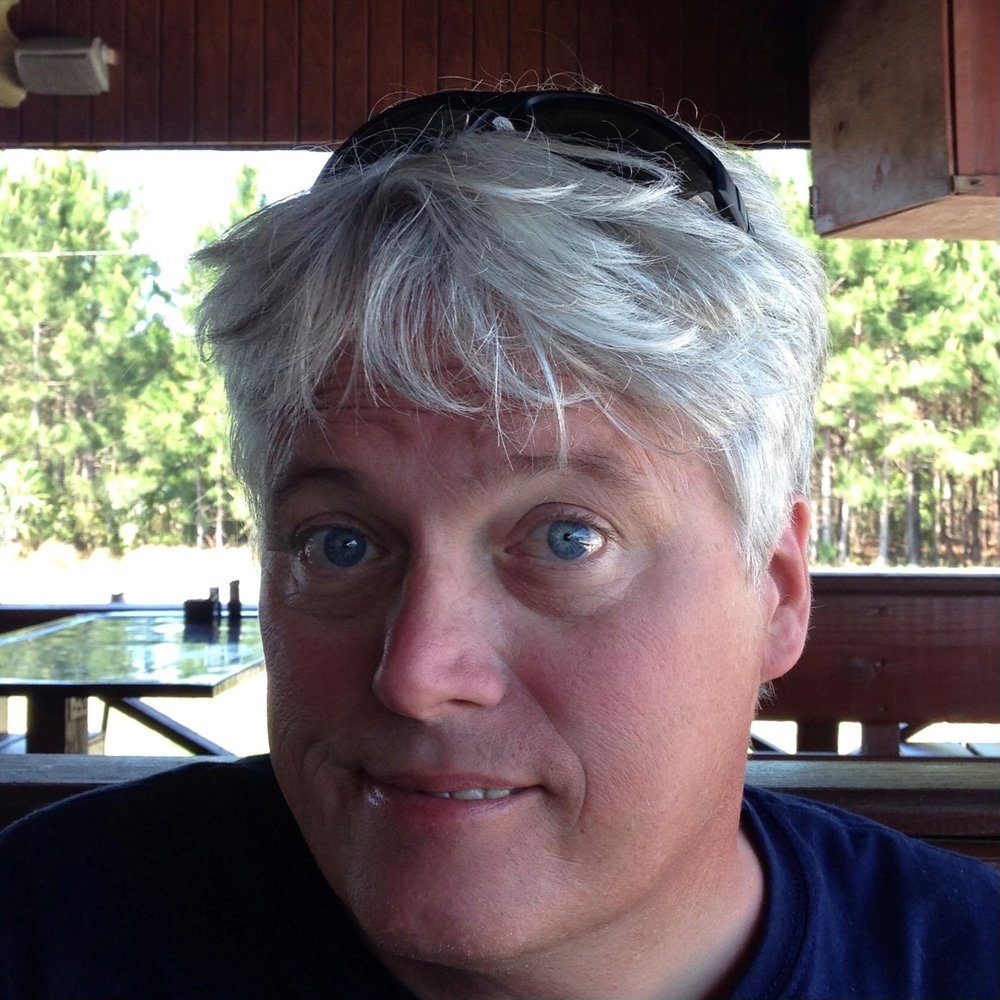 David Ari Sugar was born in New Orleans, LA (2-6-64 – 12-3-20).  He attended De La Salle High School in New Orleans, LA, Louisiana Tech University in Ruston, and LA, Lincoln Tech in Laramie, WY.  In San Francisco, CA, he worked at a high-performance racing shop and an auto repair shop as a mechanic and test driver.  In Dillon, CO, he worked in an auto repair shop and a diesel repair shop.  In New Orleans, he worked at the Mercedes dealership where he was selected to attend their Master Mechanics program in Germany.  He moved to Aurora, CO, where he excelled at a German auto repair shop.  He moved on to Landi’s German Auto Repair in Parker, CO, and eventually bought the shop from the owner.  After a bad accident he moved to Dillon, CO and married Linda Scott in 2004.  He continued to service vehicles until his retirement.

David took to mechanics naturally.  Around 3 or 4, he snuck into his parents’ room and took his dad’s clock radio.  He went to his room and quietly took it all apart.  He was just curious as to how it worked and went back together.  However, the likelihood of him actually putting them back together correctly was very dim, despite his enthusiasm.  Right?  No.  But there was no need to worry, he put it back together perfectly, with the alarm time and station remaining intact!  Never underestimate David!

He became a mechanic.  It came easily to him.  He went to vo-tech school and learned a lot.  He had a great teacher who was always encouraging him.  He assisted at our local auto repair shop, the Lehman’s family owned auto repair shop.  They loved him and his enthusiasm.  Later, he went to Lincoln Tech in Laramie, WY to learn about diesel engines.  In San Francisco, he worked at a high performance, auto racing shop.  He said it was really cool to test drive the cars and get them in mint condition for their races.  However, the stress over how perfect everything had to be, for the drivers’ safety when driving at such high speeds, was with him constantly.

In New Orleans, he worked for the Mercedes dealership.  Despite being a newbie in their shop, they sent him to their Master Mechanics program in Germany based on his abilities.  He could listen to you describe car problems over the phone, (back when we didn’t have cell phones,) make you fine tune the sounds of the car, and suggest what the mechanic should check when you brought it back for repairs they couldn’t figure out.

He loved music and learned to play the violin, piano and guitar.  His musical interests were across the board. David, it turned out had perfect pitch.  One year, when he was just a little tyke, he got a clarinet-like instrument.  He was so excited to see that it played notes.  Then he came to realize the instrument was not tuned right and threw it down in frustration, saying it was “broken and didn’t play right”.  Later on, he had piano lessons.  David took to it immediately.  Then he moved on to guitars.

Soon he and his brother, Michael, were playing all the time, alone or together.  While Melissa was away at college, they played her records so much, there was no music left on them, as the records were pretty much worn out.  However, it was worth it to see both of them excelling at their musical abilities!!  He took pride in learning how to play the music note for note.

Later in life, he started turning everyone on to more music!  It all came full circle.  How delightful.  He loved live music and went to as many concerts as he could.  Toward the last few years of David’s life, he was so glad that music was still a part of his life.  He said “it kept him sane.”  He would share all the music videos that he loved.  He “just knew” we would like them, too.

He had a very broad range of music appreciation.  Rock, blues, jazz, classical, heavy metal, folk, crooners, even some rap and country.  He was open to it all.  Sometimes he would dance with you when a song came on that he liked.  We loved that side of him.  Music soothed his soul and was a source of spirituality for him.

Life was an adventure to David and he was the life of the party.  He was always learning, traveling, and trying new things.  He could not get enough science and history, anything that expanded his curious mind.  He tried pottery, wood working, beer making, and gardening.  He also had a unique perspective on life and was constantly coming up with interesting quips that would make you double over in laughter.  His life’s motto was to have fun and he did.  He would often say that he had lived two lifetimes with all his adventures and he did.

One day he met Barry Lutsky, who flew his own plane and was an instructor to boot.  He and David became friends and David started taking flying lessons.  He learned quickly, soloing faster than any of the other students Barry had taught.  David loved being in a plane.  He regretted that he had not gone into airplane mechanics or become a pilot.  He would take planes out on a regular basis, soloing or with a friend for many years to come.  He absolutely loved the sense of freedom in the sky.

David was a great cook.  He loved food and experimenting with it. Outdoor recreational sports were always beckoning, and he excelled at them – skiing, snowmobiling, camping, antique auto racing, and motorcycles in particular.  He bonded with all animals.  He would say that you could always trust animals.  They are as real and true as you can get.  He and was a devout Saints, Rockies, and Avalanche fan.  He even went to the Avalanche party after they won the Stanley Cup and got a picture with it!

Fishing was another love.  It gave him some peace of mind, a meal to cook, and was a good memory of being with his dad.  He would go fishing as often as time and place allowed.  Mostly on vacation on the Gulf Coast, where were deep sea fishing excursions, the Everglades, pier fishing, fly fishing, etc.  Both Dad and Dave loved it.  Miracle Mile and Green Mountain Reservoir were two of his favorite places while living in Colorado.

David had a nasty motorcycle accident that changed his way of life significantly in the last few years.  Despite a lot of pain and ongoing physical and mental limitations, he managed to deal with the residual impact with as best he could.  He was grateful to all who cared about him.   He was loved and will be missed greatly by all who knew him.

He is survived by his loving wife Linda, stepdaughter Tasia Scott, sisters Roxanne and Melissa, and brother Michael.  His parents, Barbara and Max Sugar, preceded him in death.

Memorials may be made to Summit County Animal Shelter, 58 Nancy’s Place, Frisco, CO 80443, and the World War II Holocaust Museum in New Orleans.

There will be shiva minyanim (prayer services) on Wednesday and Thursday evenings at 5:00pm, led by Hebrew Educational Alliance, and on Sunday and Monday evenings at 7:30pm led by Har HaShem, via Zoom.

You can access the online prayerbook for a house of mourning here:

Sunday and Monday - Mishkan T'fila for a House of Mourning.