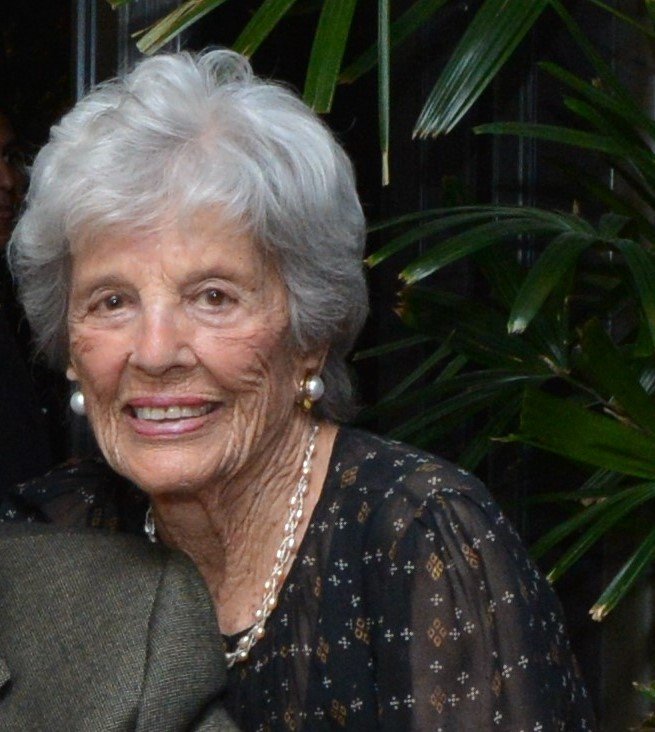 Beth Frankel Weisberg died peacefully on Monday evening. She was born in Denver, Colorado to Henry G. Frankel and Leona Greenclay Frankel. Her great grandparents emigrated to Denver in 1861. Beth grew up in Denver, Colorado and Los Angeles, California attending East High School in Denver and Fairfax High School in Los Angeles, California. She attended University of Southern California in Los Angeles. Beth was a beautiful woman and had a vivacious personality. She was a good friend to many. Her adorable smile and quick wit will be missed.

Donations to the charity of your choice.