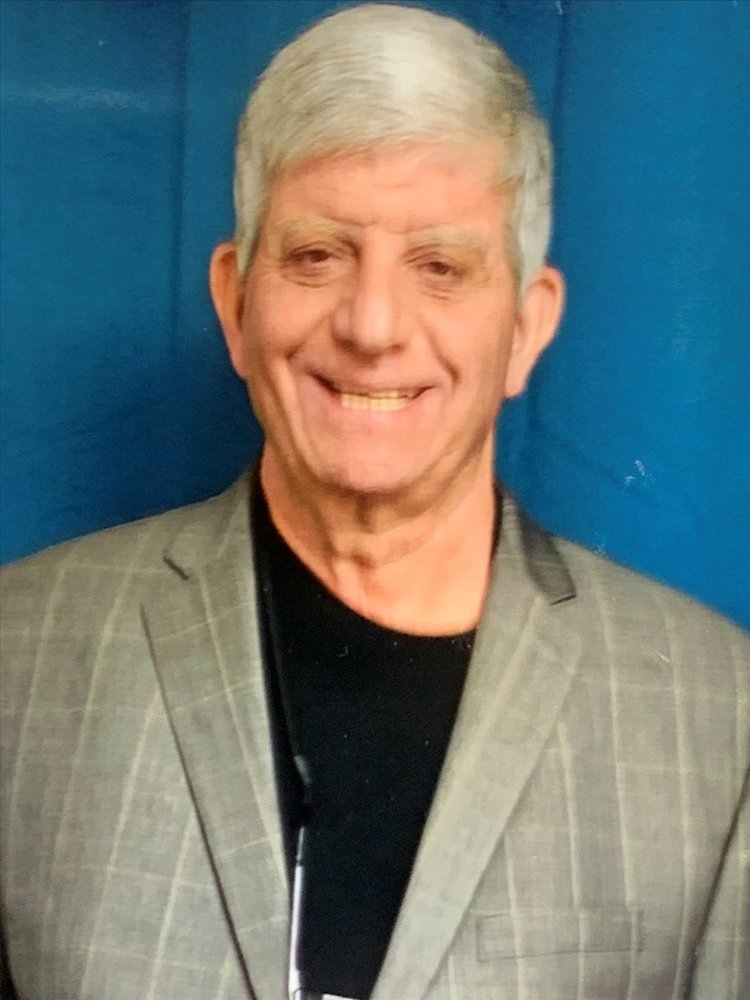 Dr. Jeffrey A. Mechanik, a Denver native, passed away on January 2, 2021 after an extended battle with cancer.  He was 77.   To the end, Dr. Jeffrey never complained or uttered a harsh word about anyone, or about the disease that took him from us. Feldman Mortuary made the arrangements.

Simply put, and throughout his life, Dr. Jeffrey was a kind, honest and generous soul to everyone.   By any standards on how people are measured, Dr. Jeffrey was the absolute definition of a Mensch!

Dr. Mechanik was born on July 10, 1943 on the West side of Denver to Norman and Manya Mechanik, of Blessed Memory.  Jeffrey attended Colfax Elementary, Lake Junior High, North High School and East High School, until his family moved to the East Side of Denver in 1960.

Dr. Mechanik then attended and was apart of the first graduating class from George Washington High School in 1961.  Through his High School years, Jeffrey joined BBYO, and became a member of AZA 734.  Jeffrey always valued his BBYO experiences, as it offered him a way to meet and stay in touch with Jewish kids from both the West and East Sides of Denver.

After a brief courtship, Jeffrey and Marsha were married, and soon afterwards, Dr. Jeffrey accepted a Commission to the United States Army, where he proudly served his country, and cared for soldiers during the Vietnam War at Fort Sam Houston, Texas and Fort Benning, Georgia from 1968-1971.

After being honorably discharged from the United States Army, Dr. Jeffrey returned to Denver and briefly worked at Mercy Hospital in 1971.  From 1972 - 1995, Dr. Jeffrey practiced Podiatric Medicine in Denver, and he was one of the first attending  Podiatrists' to assist with the training of Resident Podiatrists' at The Highlands Center Hospital in Denver.

Dr. Jeffrey regularly attended Saturday morning Shabbat services at BJ, BMH and the HEA, and he used to say that he "could actually think at services, because his mind was at peace."  Dr. Jeffrey enjoyed praying, and after services, he looked forward to Kiddish, and having the opportunity to schmooze with all of the congregants, young or old, new or regular.

Dr. Jeffrey was a lover of Jewish Traditions, and Jewish cuisine,  especially,when it was made by his wife of 53 years, Marsha.  He loved Marsha's homemade Challah, Matzov Ball soup, Brisket and her potato latke's and borscht.

When Dr. Jeffrey returned to Denver in 1971, it was to be with his family, both established and new.  Dr. Jeffrey was an outstanding father to his three sons, and he supported and shared in every endeavor that each of them experienced in their lives.  Dr. Jeffrey was especially proud and honored that two of his sons (Dr. Joseph and Dr.Frederick) followed him professionally, "in his footsteps."  This is something that Dr. Jeffrey used to smile about, from ear to ear.

For anyone who had the privilege to know, meet or talk to Dr. Jeffrey, you are better for it.  And for anyone who didn't take the opportunity to get to know him, if only for a moment, you missed out.  Dr. Jeffrey A. Mechanik is survived by his loving and most supportive wife of 53 years, Marsha; children, Michael, Dr. Joseph (Nancy) and Dr. Frederick; Grandchildren, Gage, Zachary, Charles and Johnny and his ever faithful "guard dog," Max.  The family requests that any memorial donations or contributions be made to JNF, "Plant A Tree in Israel."