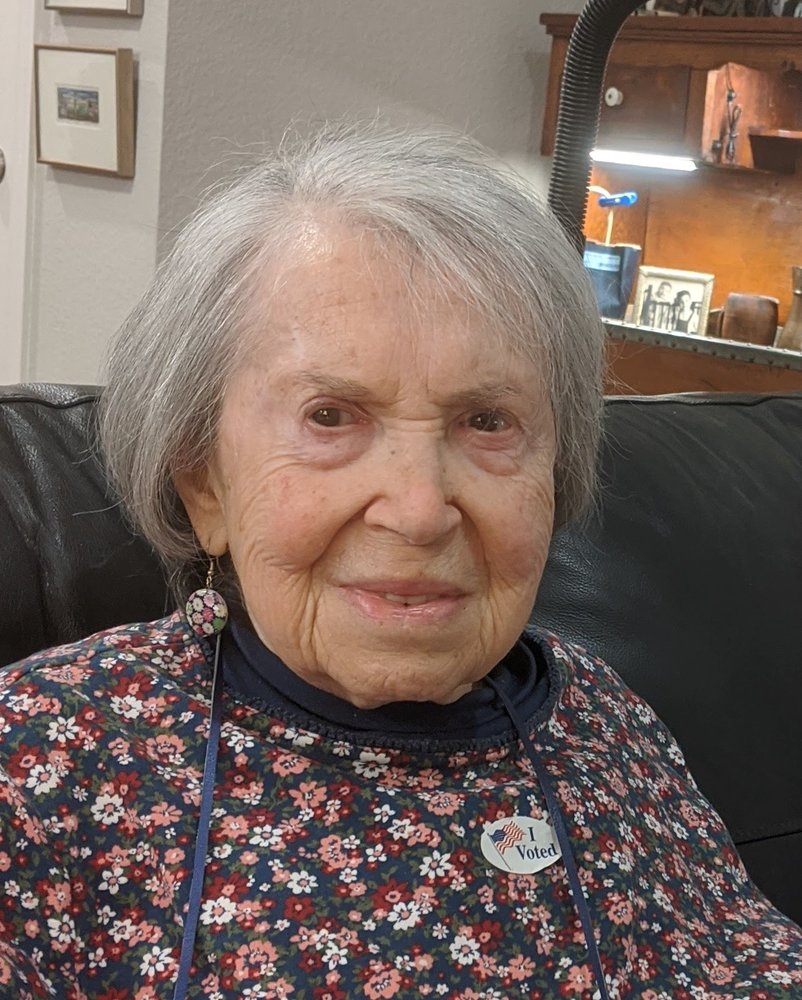 Hanna Elisabeth Bergmann Weston passed away in Denver, Colorado on January 21, 2021 at the age of 83. Hanna was a longtime resident of Iowa City, where she attended high school and spent most of her adult life. She was born in Vienna, Austria in 1937, the daughter of philosopher Gustav Bergmann, a member of the Vienna Circle, and Anna Katharina Golwig Bergmann. As Jews, the family was forced to flee Austria when Nazism engulfed the country. The United States took them in. After the Anschluss in 1938, Anna took Hanna to England, and then to New York City in 1939. Because her mother became incapacitated soon after arriving in the United States, Hanna was placed in the Lockhart School in Tappan, New York. Gustav left Vienna for the United States in 1938 around the time of Kristallnacht. After he was hired onto the University of Iowa faculty, Gustav brought Hanna to Iowa City in 1944, where he and his second wife, Leola Nelson Bergmann (a historian and later printmaker), raised her. After attending U-High in Iowa City, Hanna earned her BA at Oberlin College (1958) and a master’s degree in history at Columbia University (1963). She married Burns H Weston, an Oberlin schoolmate, and with him had two children, Timothy Bergmann Weston and Rebecca Burns Weston. Starting in 1959, she began a teaching career, most of which was spent at Kirkwood Community College in Cedar Rapids (1968 – 1999), where she taught History and Economics. With her second husband, Charles H Nadler, she also taught in the school’s paralegal program, which she reorganized and coordinated as the Legal Assistant Program. She also served as Chief Negotiator of the Kirkwood Faculty Association bargaining team. At age 46, Hanna completed Law School at the University of Iowa (1983) and along with Charles ran a private law firm in Cedar Rapids, which they did for twenty years. During that time, she also served as both a mediator and arbitrator, and was a founder of the Iowa Mediation Service. Hanna was a deeply committed citizen. Approaching nearly everything with a frank but profound sense of egalitarian empathy and curiosity, she believed that society and its institutions were both remarkable and fragile. Her twin senses of compassion and conviction animated her lifelong commitment to political activism. Hanna was a fixture at local Democratic Party functions, coordinated get out the vote campaigns from her dining room table and enjoyed meeting presidential candidates in various Iowa City living rooms. Hanna was a deeply devoted and inspiring civil libertarian and a leading figure in the Iowa Civil Liberties Union, from 1968 to 2005. From 1972 to 1988 she served as Iowa’s delegate to the national Board of the American Civil Liberties Union, where she actively supported the organization’s decision to defend the Nazis’ right to march in Skokie, Illinois and sat on the Equality Committee, which worked with and championed key sex discrimination cases led by Ruth Bader Ginsburg. Hanna published topical columns on civil liberties in the local newspapers, and in various journals, especially on privacy. She won a National Endowment for the Humanities research grant (1972- 1973), and was awarded Iowa Civil Libertarian of the Year (2003). In 2005 Hanna and Charles moved to Denver, Colorado to be in a big city and close to Timothy and his family. In Denver, Hanna taught Business Law at Everest College, and Economics at the Community College of Denver until 2012. After retiring she remained fully engaged in local issues: she was an active volunteer in a local homeless organization, supported a harm-reduction, clean needle campaign to reduce the incidence of Hepatitis C, championed the need for accessible birth control for high school students, and represented young women seeking abortions when they did not have parental consent. Within her family, Hanna was a loving and interested mother and grandmother to Tim’s two daughters, Leah and Emma, and Rebecca’s two children, Elijah and Isabella.  In addition to spending time with her family, Hanna enjoyed living in downtown Denver, her cat, plants, walking in the neighborhood, reading books, foreign travel, and above all going to the theater and attending classical music concerts. She led a life of conviction and we miss her enormously. Hanna Elisabeth Bergmann Weston is survived by her husband Charles H Nadler; children Timothy Bergmann Weston and Rebecca Burns Weston (Eduardo Capulong); and grandchildren Leah Yonemoto-Weston, Emma Yonemoto-Weston, Elijah Weston-Capulong and Isabella Weston-Capulong. Donations in Hanna’s name may be given to the ACLU.