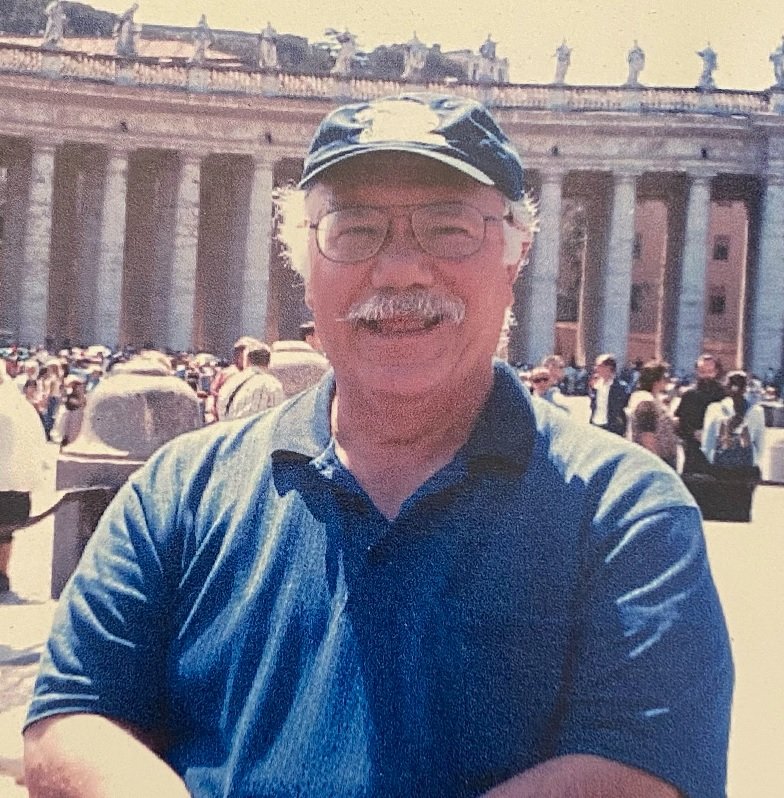 Roland Alexander Tzudiker, a beloved husband and father who lived in Lakewood, CO, passed away on February 6, 2021, following complications from a series of strokes. He was 78.

Born on March 11, 1942, Roland was adopted by Max and Dora Tzudiker of Brighton Beach, New York. He grew up enjoying playing stickball with friends and riding the subway in Brooklyn.

He graduated from C.C.N.Y. (City College of New York) in 1964 with a bachelor’s degree in economics. He also served in the U.S. Air Force Reserve in the medical department.

Roland was very gifted with computers, and in 1965, he moved to Denver to work for the U.S. Bureau of Mines as a systems analyst. In 1968, he met his wife Gail Tzudiker on a blind date. They married in 1970, and in 1979, they had their daughter and only child, Maureen Tzudiker.

Roland retired from the U.S. Bureau of Mines in 1995. He loved being retired and took classes to become a certified financial planner. He also loved watching football, playing fantasy football, golfing, playing bridge with his weekly bridge group, and traveling. His favorite places to visit were Europe and anywhere Disney-related.

Roland was incredibly optimistic and eternally patient. He had a wonderful sense of humor and always appreciated a good pun.

On February 16, his funeral service will be available to watch via this link: Feldman Mortuary’s YouTube Channel.

The family plans to have a memorial service in the future, but for the time being it has been postponed due to the coronavirus.

In lieu of flowers, donations to the American Heart Association would be greatly appreciated. We also welcome you to sign the guestbook with any memories you would like to share.