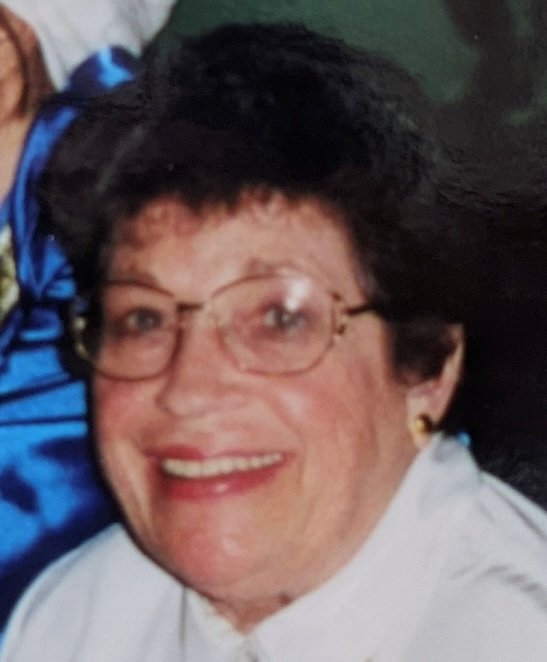 Doris Marie Arent Schwartzberg, 86, passed away on Saturday, March 6, 2021. Doris was born in Denver, Colorado to Maurice and Sylvia Arent in 1934. After the passing of her father when she was 18 months old, she was raised predominantly by her aunt and uncle, Esther and Charlie Winocur, and her bubbe, Bella Arent. A native Coloradoan, she attended Denver Public Schools, Colorado A&M and Metropolitan State College, where she received her Bachelor’s degree. While in high school, she met Fred Schwartzberg, a student at the Colorado School of Mines, on a double date. They dated for two years and married in New York City in May of 1954, settling first in Connecticut and then in Columbus, Ohio before returning to Denver. Along the way, they had three children: Merle, Beth, and John. She shared her love of art, opera, classical music, and travelling through the Rockies and around the world with Fred. She and Fred have been active members of Temple Sinai since its founding in 1967, and Doris taught Religious School in the early years of the congregation, as well as volunteering with organizations including the Democratic Party, the American Medical Center, and the American Jewish Committee, and as a docent at the Colorado History Museum. She is survived by her husband Fred, children Merle (David) Ziman, Beth (Mark) Redmiles, and John (Patti) Schwartzberg, as well as grandchildren Charlie Ziman, Frankie (Yael) Ziman, Elissa (Josh Rosenbaum) Redmiles, Rebecca Schwartzberg, and Jacob Schwartzberg, great-granddaughter Mia Ziman, and sister Rita Frischer. Private service, Monday, March 8th at 1:00PM; Public livestream on Feldman Mortuary’s YouTube Channel. Contributions to Temple Sinai or the charity of your choice can be made in her honor.