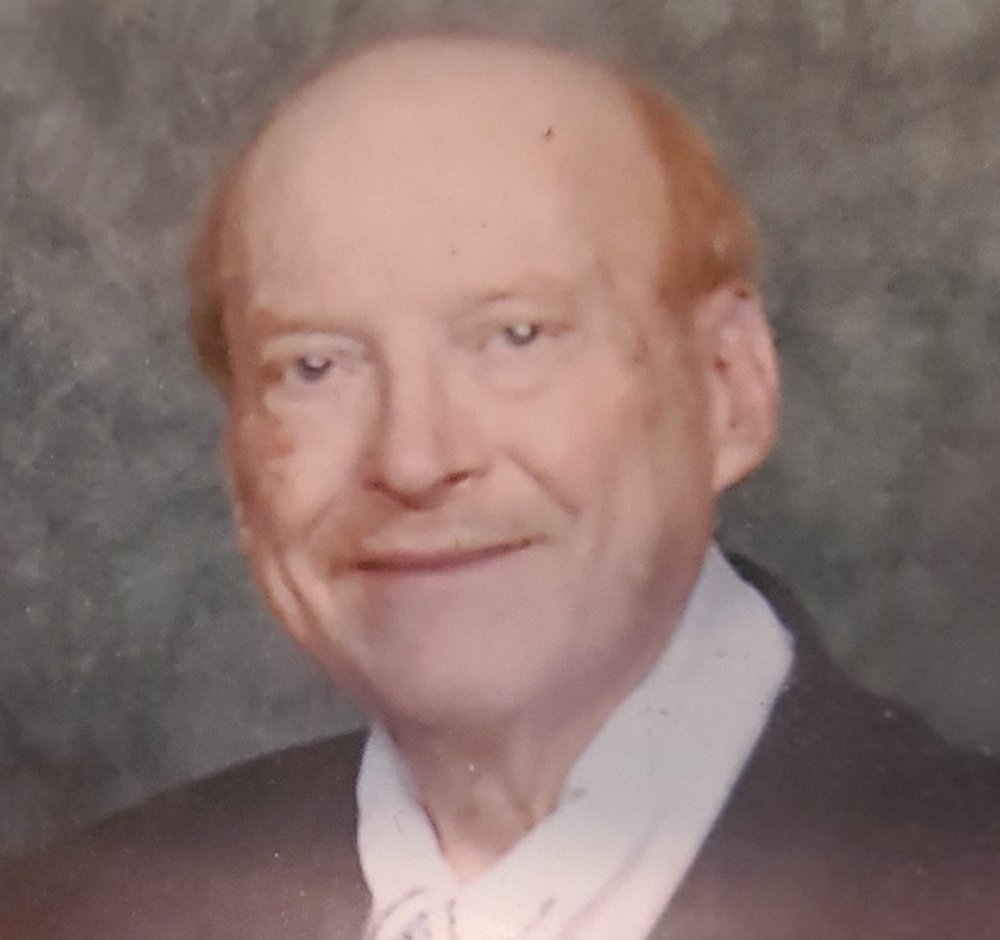 Michael Jeffrey Flaxer, beloved husband to Sharlyn Flaxer (nee Klein) for over 48 years. Father to Erik Flaxer and Karen Flaxer. Michael was the son of the late Dr. Carl and Evelyn Flaxer. Brother to Lisa (Jacques) Ruda, the late Lori (the late Steve) Kamlet, and the late Susan (Mark) Zalkin. Brother-in-law to Gayle and Bernhard Benet, Florida, and Arlene and Dr. Robert Leder. Survived by many Nieces, Nephews, and Cousins.

Michael was born on October 10, 1945 in Denver. The Family moved to Keenesburg, Colorado when Mike was 7 as they needed a Family Doctor there and Michael’s Father began his career there. The family moved back to Denver just before Mike’s Bar Mitzvah which was at Beth Joseph Synagogue. He graduated from George Washington High School's first Graduating Class to attend all 4 years. He then attended CU Boulder and graduated from DU. He got a Master's Degree in Education from UNC. Michael became a special education teacher for the St. Vrain Valley School District in Longmont for over 20 years. He then changed occupations and worked for Comcast for over 12 years.

Mike & Sharlyn were married at Beth Joseph Synagogue and attended there until it closed. They were Members of HEA where Michael enjoyed attending services.

Michael was a very kind, caring, and quiet man. He had a big heart and his family meant the world to him. He will be greatly missed.

Funeral service will take place on Tuesday, March 16 at 12noon, a livestream can be viewed on Feldman Mortuary's YouTube Channel by visiting this link at the time of the service- https://www.youtube.com/channel/UC7CQNliXtxRvoOGVZvmH-kg

Contributions to HEA, BMH-BJ, Samuels Elementary or a charity of your choice

There will be a Zoom Shiva on Tuesday, Wednesday, and Thursday evenings at 7:00 p.m. via Zoom HERE.