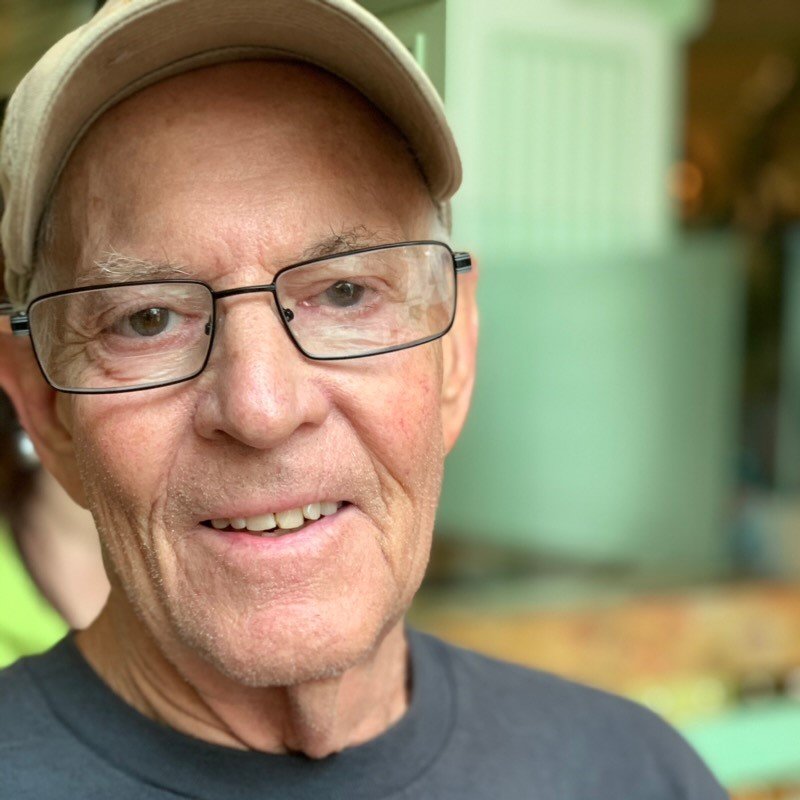 Richard “Dickie” Norton Siegel of Denver, Colorado passed away on April 11, 2021 at the age of 80. He is survived by his beloved wife Mindy Siegel, son Tod Siegel, son Darren (Janet) Siegel, daughter Erin (Ryan) Seader and daughter Brittany (Geoff) Goodside. He was a devoted Grandfather to Ya El and Liam Siegel, Makenzie, Ashton, and Atticus Seader, and Eli Goodside. He was the oldest of 3 and had a strong bond with his sisters Sue (Marshall) Heller of Los Gatos, CA and Lynn (Joe) Gabay-Cifroldella of Boynton Beach, FL and numerous nieces and nephews, other extended family and many friends.

Richard was born in Denver, Colorado on May 6, 1940. During his younger years of life, he lived on his great-grandfather’s cattle farm in Alamosa, CO. This is where he became rooted in the cowboy way of life. He was then raised on the west side of Denver, where he graduated from North High School and spent most of his adult life devoted to his alumni. He attended CU Boulder before being drafted into the US Army. After an honorable discharge, he began his entrepreneurial endeavors and became a strong presence in the Denver business community as a successful commercial real estate agent.

As the true patriarch of the family, his greatest pleasure in life was making sure his home was filled with family, friends, pets and food. No one who entered the home ever left without a full belly of Chili or Chicken Soup. As a true Denverite, he enjoyed the outdoors and the local professional sports teams. His tenacious and loving spirit has impacted many and he will be greatly missed.