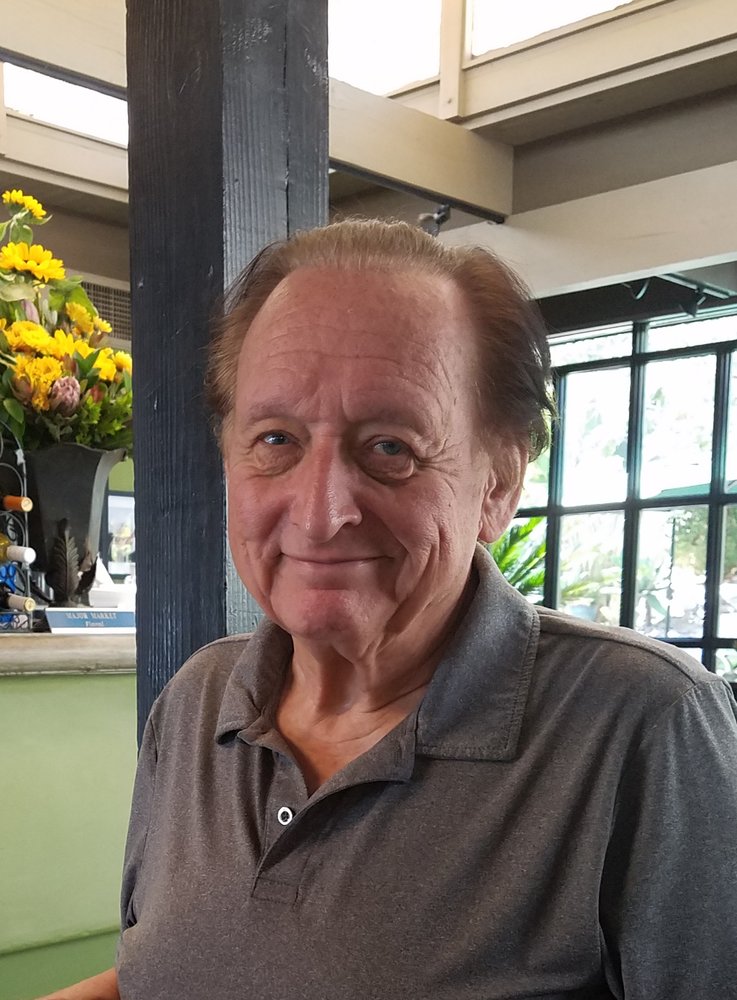 Charles Pejko, 75, died on May 4, 2021 at his residence in Hemet, CA. He was born in Great Falls, MT and raised in Stockett, MT. Interment will be at Emanuel Cemetery at Fairmount on June 7th at 11:45 am.

Charlie graduated from Centerville High School. He continued his education at Montana State University in Bozeman graduating with a Bachelor of Science in psychology. After college he served in the United States Army. Once honorably discharged from the Army, he moved to Denver, CO where he earned a degree in Electronic Technology from Metropolitan State University.

In 1985 he married Berkie Harris in Denver, CO. Their son, Jesse, was born in 1986. Charlie was a kind man with a great sense of humor and a curiosity for life. He was an excellent handyman and a “jack of all trades.” He did everything from unplugging sinks to building a two-car garage. He single handedly rewired a 100- year-old house. He was a devoted “Dog-Dad” to Gerda and Annie and, of course, the most loving father to his son, Jesse. He was greatly loved and will be missed.

Charlie is survived by his wife Berkie, brother John and wife Jeanne, sister Judy and multiple nieces and nephews. He was preceded in death by his beloved son Jesse, mother Johanna, father John, sister Helen, brother Emmanuel and most recently his nephew Chris. May his memory be for a blessing.