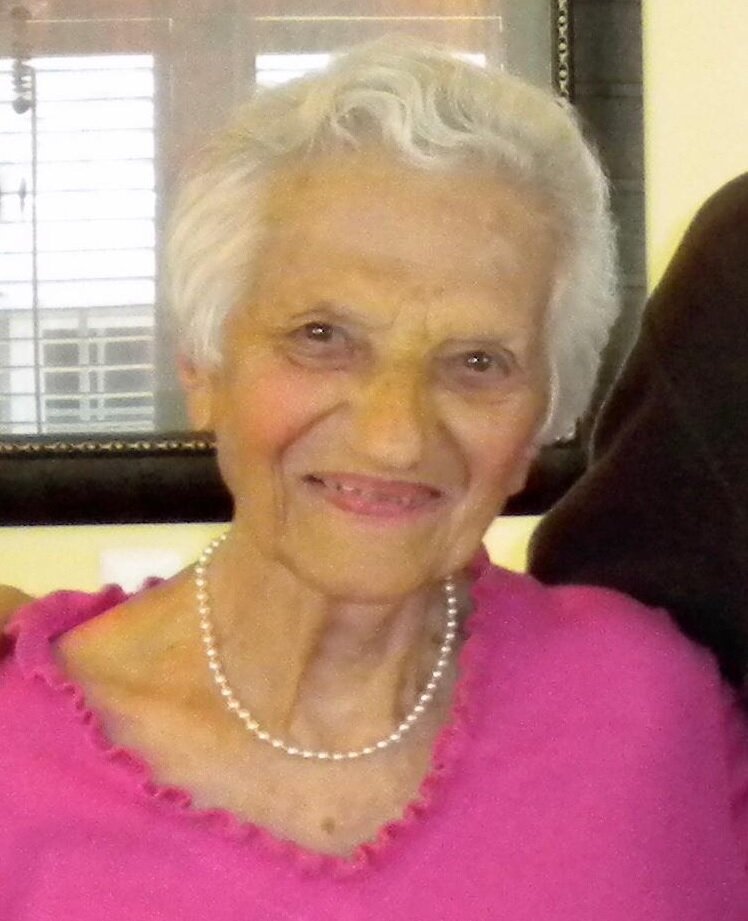 Bertha Spector (10-17-1917 to 8-30-2021) was the youngest of 6 children born in Philadelphia, Pennsylvania, to a working-class family. She had a difficult early life. Her mother died when Bert was 2 years of age and although her siblings were sent into children's care, Bert was sent to live with an aunt and uncle in Pittsburgh, PA. Although later in life Bert spoke with gratitude about her adoptive family, as a young child she felt the burden of ‘being worthy’ of them. Bert worked hard in school, and always dreamed of going to Penn State for college. However, when she was a teenager, at the height of the Great Depression, her family could not afford to send her to college, even though she had earned a scholarship. For Bert, this was a major disappointment of her youth.

Honing her secretarial skills, Bert tried hard to find a job during the Depression. She finally talked her way into a job as a legal secretary to a Harvard trained lawyer and learned her skills on the job. In her early 20’s she met Irvin Spector: the couple dated and married when Bert was 23 and Irv 25 years of age. Bert and Irv moved to Denver after they married and had four children. When he was only 39 years of age, Irv had his first heart attack. He sold his house and the rug cleaning business he had created and the entire family moved to Europe for a year. Bert’s love for foreign travel was born at that time. When they returned to the United States, and while all four children were in school, Bert finally accomplished her teenage goal and was able to go to college. She took a few courses a semester and eventually earned a B.A. in English and was very proud to be Phi Beta Kappa.

When she was only 50 years old, Irv died suddenly of a second heart attack. Bert was devastated and although 3 of the children were grown and had moved on, Bert had to learn to be a single parent to her youngest daughter, who was 12 when Irv died. Bert returned to work as a secretary and managed to make lifelong friends as she moved from one secretarial stint to another. She had good skills and never had a problem quitting a boring job and easily finding another. She used her extra earnings to finance many more trips abroad.

When Bert was in her 60’s she joined the Peace Corps and spent a year in Tonga teaching English. She considered this service to be a major accomplishment in her life.

Bert’s life seemed to improve as she aged. She loved listening to opera on Sundays, seeing independent films, travelling and playing scrabble with friends, discussing current events, and reading. She also successfully managed several difficult transitions. After a brain surgery, she moved into senior housing and took an active role in community life. She volunteered to deliver mail in her housing facility in order to be included in most facility outings, and she led aerobics classes for the community. In her 80’s, she developed a special relationship with her dear friend, Hank Teitelbaum, and she was extremely active and well-liked in her community of peers. When health incapacity made it necessary to move to a higher level of care, Bert was able to accept her circumstances and continued to make friends in the new facility. The staff loved Bert and admired her for her love of reading and her determination to keep as active as possible for the remainder of her life.

Bert will be remembered for her acerbic wit and sense of humor, her ability to adjust to life circumstances, and her wide range of friends over her lifetime. She is survived by her four children: Robert Spector, Jan Spector, Martin Spector, and Laurie Spector; her three grandchildren: David Spector, Katherine Spector, and Naomi Spector; and her two great-grandchildren, Andrew Spector and Logan Spector. A remembrance event and celebration of Bert's life is being planned for the near future, and details will be forthcoming. Contributions may be made in Bertha's name to Shalom Park, https://www.shalompark.org/