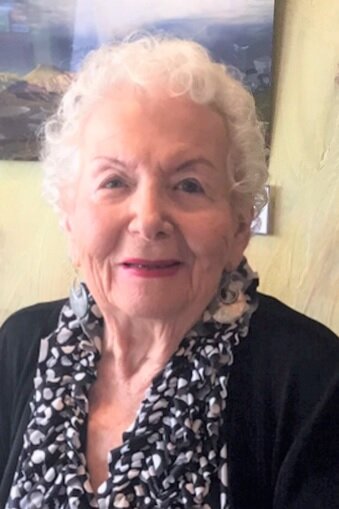 Muriel was the beloved mother of Robin (Stuart) Pack, Rona (William) Goldberg, and Ellen (Tracey) McVicker. She was the cherished grandmother of six grandchildren and six great-grandchildren. Muriel died on Friday, September 10th, at the age of 97.

Muriel moved to Denver in 2017 to be near her family. Prior to that, she lived in New Jersey and Florida. In Denver, Muriel resided at Parkplace where she made many wonderful friends and was an avid Bridge player. She was bright, strong, independent, and intellectually curious, and was way ahead of her time on women's and social issues. Muriel will always be remembered as the beloved matriarch of her family.

Funeral and burial services were held on Wednesday, September 15th, in New Jersey.

Zichrona livracha - May Muriel's soul be bound up in the bond of life and may her memory be for a blessing.

Memorial contributions can be made in Muriel’s memory to National Multiple Sclerosis Society or the Jay Card Program at Chabad Lubavitch of the Lehigh Valley at this link: