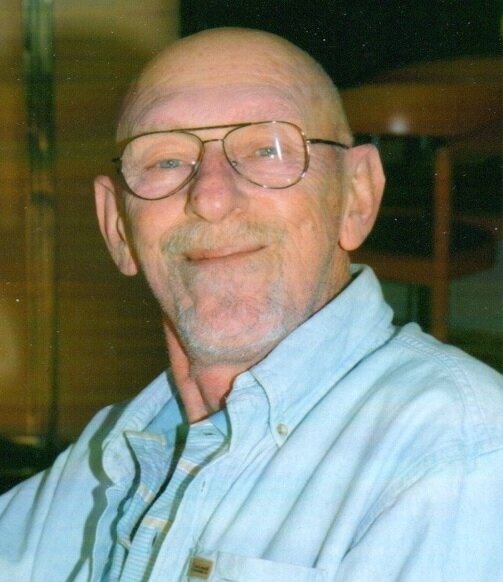 Joel, whose Hebrew name is Yosef Yehudah ben Ziskin, was born in Brooklyn, New York on January 24, 1940.  He was the first-born child of Alexander Storman and Evelyn Gische.  Joel served his country as a member of the United States Navy beginning in 1960 and was honorably discharged in 1964.  He took great pride in serving on the maiden voyage of the first nuclear-powered aircraft carrier U.S.S. Enterprise.    Joel was a devoted father and always welcomed an opportunity to talk about his two daughters, who were the most important part of his life.  He enjoyed early Rock and Roll music and was an avid fan of the Grateful Dead, having seen the band live in concert hundreds of times.

Prior to retirement, Joel worked in sales.  He spent his early career in the automotive industry and spent his later career with Macy’s.  He was passionate about creating and selling tie dye clothing.  He enjoyed the creative, artistic art form and was proud to sell works that came from his own hands and heart.  Joel loved animals and cared for many pets throughout his life including birds, horses, and dogs.  He will be deeply missed by his family and all who knew him.

Joel will be laid to rest at Fort Logan National Cemetery.  In lieu of flowers, please consider donating a Shiva tree in Israel through the Jewish National Fund (JNF).