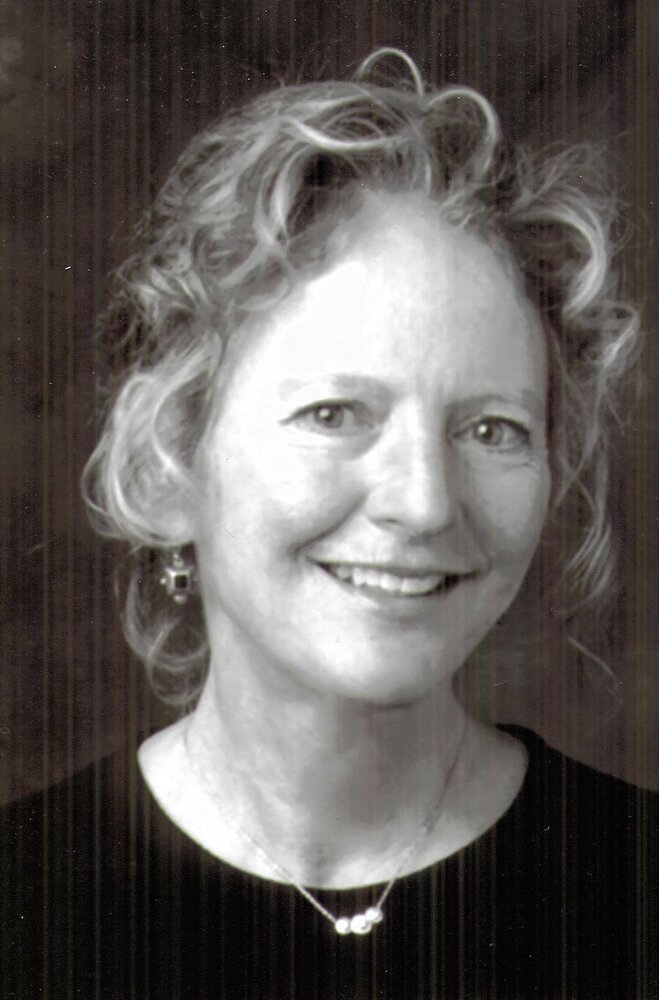 Debra Strear Aleinikoff, 70, passed away at home on October 7, 2021 after a year-long battle with pancreatic cancer. Debbie was born and raised in Denver, Colorado. She earned her undergraduate degree at the University of Colorado and a graduate degree in commercial art at the Academy of Art in San Francisco. Because of her remarkable creative abilities, she had numerous opportunities at commercial advertising agencies in Atlanta, Minneapolis, Chicago, and Denver, and ultimately settled on joining the family business as Director of Advertising at Longmont Foods. She worked there for 12 years until the business was sold in 1987. She then utilized her artistic talents to become a watercolor illustrator for numerous realtors throughout the Denver area. For the past 10 years, Debbie pursued her deepest passion by envisioning and creating a collaborative of organizations offering intergenerational programming that fosters sharing of experiences and wisdom between the elderly and youth. She has served on numerous boards, including the Jewish Community Center, Mizel Cultural Arts, Jewish Family Service, Anti-Defamation League, Jewish Women’s Fund of Colorado, National Hadassah, and Ekar Farms. She was well-known amongst a select group of friends for annually spending months creating amazingly intricate holiday ornaments. Devoted to family and exercise, she was happiest at the cabin in upstate NY where she could spend countless hours in her kayak, on her bicycle, and walking trails of the Adirondack Mountains, enjoying the beauty and solitude of the region.

She met future husband John Aleinikoff on a blind date in September 1979; in short order they got married in May 1980 and established a family with the births of their children in 1981 and 1984. She was pre-deceased by parents Leonard and Irma Strear. She is survived by her husband John Aleinikoff, brother Michael Strear (Suzanne) and sisters Marci Roper (Earl) and Linda Liman (Les), children Lauren Sivo (Scott) and Brian Aleinikoff (Therese), and five grandchildren (Lily, Tessa, Emma, Davis, and Noah). In her later years, one of her greatest joys was encouraging the nascent artistic talents of her grandchildren through myriad projects involving natural materials, paints, and common household objects. Her strength, spirit, and dignity in the face of overwhelming odds against her disease were inspirations to all who knew and loved her.

There will be a service in Debbie’s memory at the Botanic Gardens on Monday, October 11th, 4:00pm. A livestream will be available on Feldman Mortuary's YouTube Channel.

Debbie has requested that donations in her memory be made to LinkAGES through the Rose Community Foundation. LinkAGEScolorado.org/support-us/

Guests are invited to join the family immediately following the Celebration of Life in Mitchell Hall for light fare and refreshments.