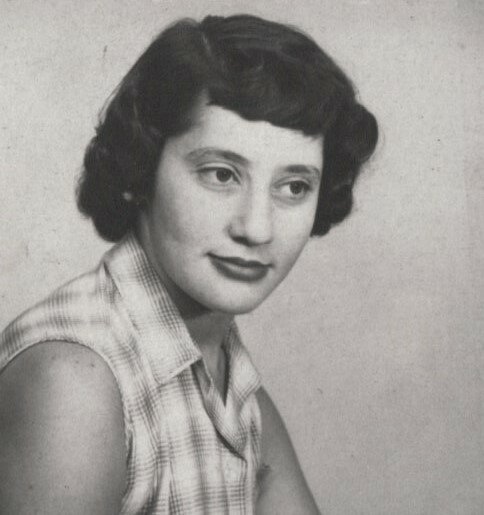 Shirley and her husband, the late Eric Ross, were married in Johannesburg, South Africa, on October 20, 1954. They immigrated to the United States from South Africa in 1955. They were seeking a better life for what would become a family with five children, all born within five years. Establishing his music career in Denver, Eric played gigs with his band at night, while Shirley raised the kids and worked part time at the Bagel. Before long, she was working full time in various capacities. She retired when she was 80 but made frequent visits to the Bagel until moving to Fort Collins after recovering from colon cancer. She died of natural causes.

Shirley Ross was a beloved member of the Bagel Deli family for 45 years. She began working at the Hampden Avenue location just after it opened. Many longtime customers will remember her friendliness, sense of humor, and South African accent. It wasn't unusual for customers to walk in and ask for Shirley to wait on them.

A memorial celebration will take place at a later date.