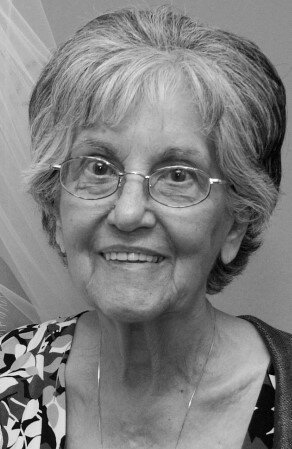 Seemah was born June 30, 1926, in Rangoon, Burma (Myanmar) into an extensive and prominent Sephardic Babylonian Jewish family. They had to abandon a comfortable life in Burma to Calcutta, India, escaping from the Japanese invasion of Burma in 1942.

While working for the American Army Air Force Base there, she met her first husband, Robert Mares of Taos, New Mexico. They married early 1945 with Seemah then becoming the first War Bride of the CBI Theatre of Operations.

Seemah, all alone and expecting, traveled under wartime conditions by sea, train, and bus from Calcutta to Taos. She lived with the primarily Spanish speaking family of her husband on a frontier ranch near present day Angel Fire, NM. The adobe house was without electricity, telephone, and water/sewer services. Mail was delivered by horseback once a week.

Later when husband Robert was discharged after the War, the family moved to Albuquerque NM and then to Denver CO. Seemah became a single mother in 1959 and raised her three children in Lakewood. She remarried in 1980 to Ray Betz who preceded her in death.

Seemah worked at all times, primarily as senior secretarial staff to a Martin Marietta Titan Rocket engineering department and then as a founding employee of the City of Lakewood. She retired in 1991 with a sizeable estate and passed away peacefully at 95 on December 25, 2021. May her memory be for a blessing.