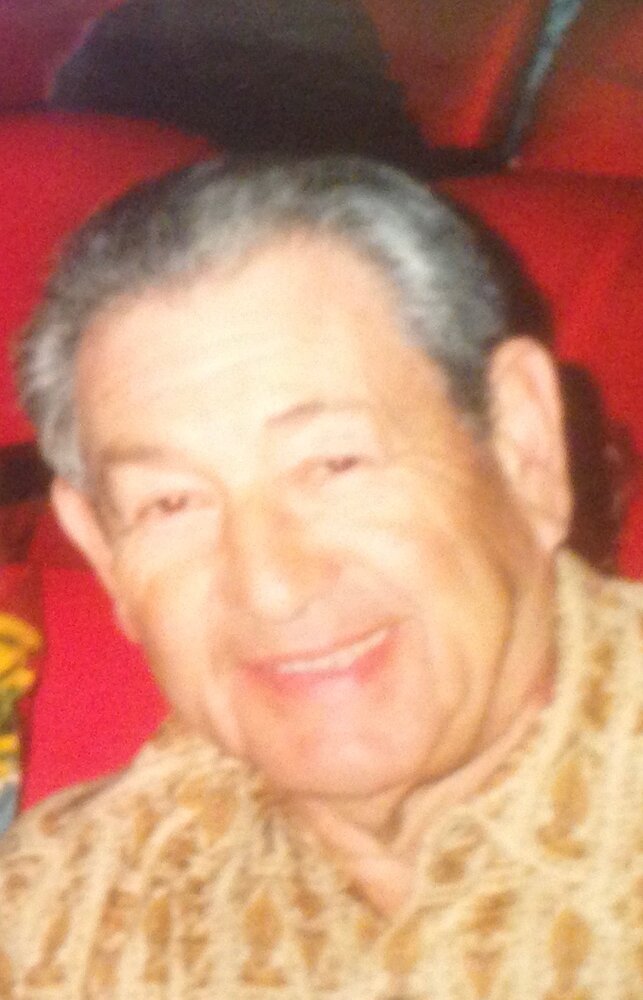 Bernie grew up in North Denver and attended North High School. He was a well-respected business owner who operated a very successful office supply store, United Business Products, with his wife Shana in Southeast Denver for over three decades. Bernie was a gifted athlete who excelled at baseball at the University of Denver and was also a passionate golfer spending much of his spare time on the links. Bernie supported numerous charities throughout the Denver area and the world. He was a Navy Veteran who served during the Korean War and will be greatly missed by his family and friends.

Memorial Service, Sunday, February 20th at Temple Sinai at 11:00am.