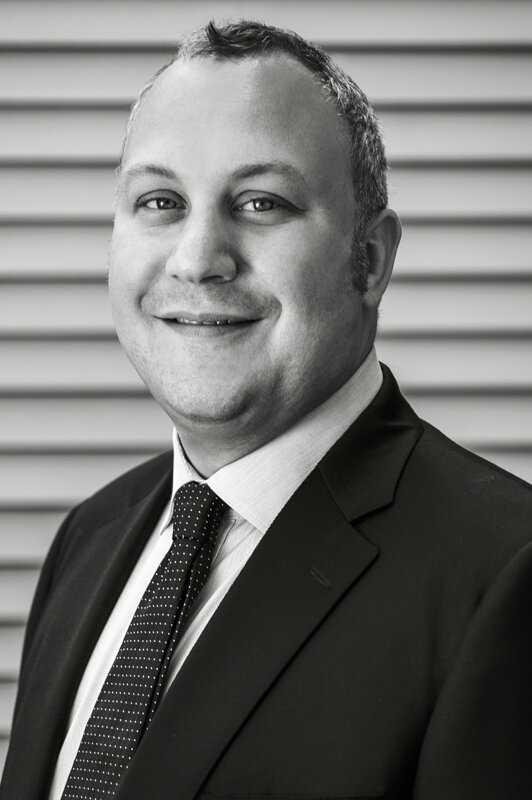 David Henri Nadler lost his valiant fight against brain cancer on February 11, 2022. He was 49 years old.

An exceptionally opinionated, honest, generous, well dressed, loyal yet deeply conservative introvert, David will be remembered with deep affection for his truthfulness and admirable grit by so many dear friends, neighbors, colleagues, clients and extended family around the world.

Born in Chicago on April 19, 1972, he grew up in the infamous John Hughes movie mecca of the North Shore and graduated from Highland Park High School in 1990. From there he went on to graduate from the University of Illinois. His intrigue for the law and politics led him to interning in Washington DC while attending a semester at American University. Following his time on “The Hill,” David returned to Chicago as a law clerk at top firm Shefsky and Frolich. He then lived out his childhood dream and moved to Manhattan in 1998. He became a real estate broker and began his love affair with New York food culture while helping the city’s top chefs and entrepreneurs find the right spaces for some of the most iconic restaurants and comedy clubs while working for JDF Realty.

In 2005, David and his future wife Adrian Fogel moved back to Chicago bringing with him all of his NY hustle and know-how. Over the next 17 years, David grew into the person he always wanted to be as a husband, father, landlord, small business owner, member of The Standard Club, partner, uncle, friend, connector, cigar smoking griller and lawn curator.  He was a Midwest guy on the outside yet had the heart, soul and feistiness of any hardcore old school New Yorker. This was reinforced in many ways, perhaps most memorably through his signature Yankees baseball cap to taunt Cubs’ fans or as his accessory of choice on any given day.

Though being a broker was his job, it truly defined who he was. In his 25+ year career, he had walked in every client’s shoes and valued brokering relationships and putting people together. Once he met you, he was invested in you. He understood what it was like to be a first-time renter/buyer, parent, tenant or transplant from another city. This relatability is what made him so likable and endearing to his clients from around the world: culture curators, Chicago city officials, Food TV and radio personalities as well as doctors, lawyers, law enforcement and others who helped people - all which David loved. He was fascinated by people and their stories, and he felt it was a privilege to be part of these meaningful moments for his clients, where they were beginning or ending important chapters in their lives.

In addition to his roles as husband, dad and broker, David prided himself on having a motley crew of lifelong childhood friends that he met in kindergarten at the legendary Braeside as well as a few select others who joined the crew later in life. They appreciated David for his underdog optimism, candor and tenacity. They served as roommates, cancer treatment cheerleaders, co-workers, barbers and groomsmen and were loyal to each other until the bitter end.

David was never at a loss for words and had a way of being gentle with an iron fist. He began reading at age 3 and was a voracious reader of history and non-fiction. One of the many memories that his daughter cherishes is the endless stories that her father would read to her before bed from the likes of Dr. Seuss, any Disney Princess story, Piggy and Gerald to Harry Potter.

His proudest accomplishment was having his own family and is survived by his devoted wife Adrian and his loving, dedicated daughter Raleigh Evelyn Nadler and the family’s great support, Bernedoodle Pepper. They share memories and a love of David with his unconditionally supportive mother-in-law Jo Benson Fogel and in-law siblings Dana Taylor, Stacy and Nol Gerrtise, Marc and Jasmine Fogel and his adorable, witty and smart nieces and nephews. He is also survived by his parents Michael and Drina Nadler and beloved sister Sara.

His family is so thankful for the support and love of so many friends and relatives as well as the teams of doctors, nurses and hospice staff that helped them chase hope and cope at Northwestern, Duke University and University of Colorado. David’s life will be celebrated on Sunday, February 20, 2022 at the Space Gallery Annex (95 S. Cherokee St. Denver, CO 80223) at 10:30 AM. Livestream on Feldman Mortuary’s YouTube Channel by clicking here at the time of the celebration- Feldman Mortuary - YouTube

In lieu of flowers, please consider a contribution to either Judi's House - For Grieving Children and Families or Pickles - Kids Supporting Kids