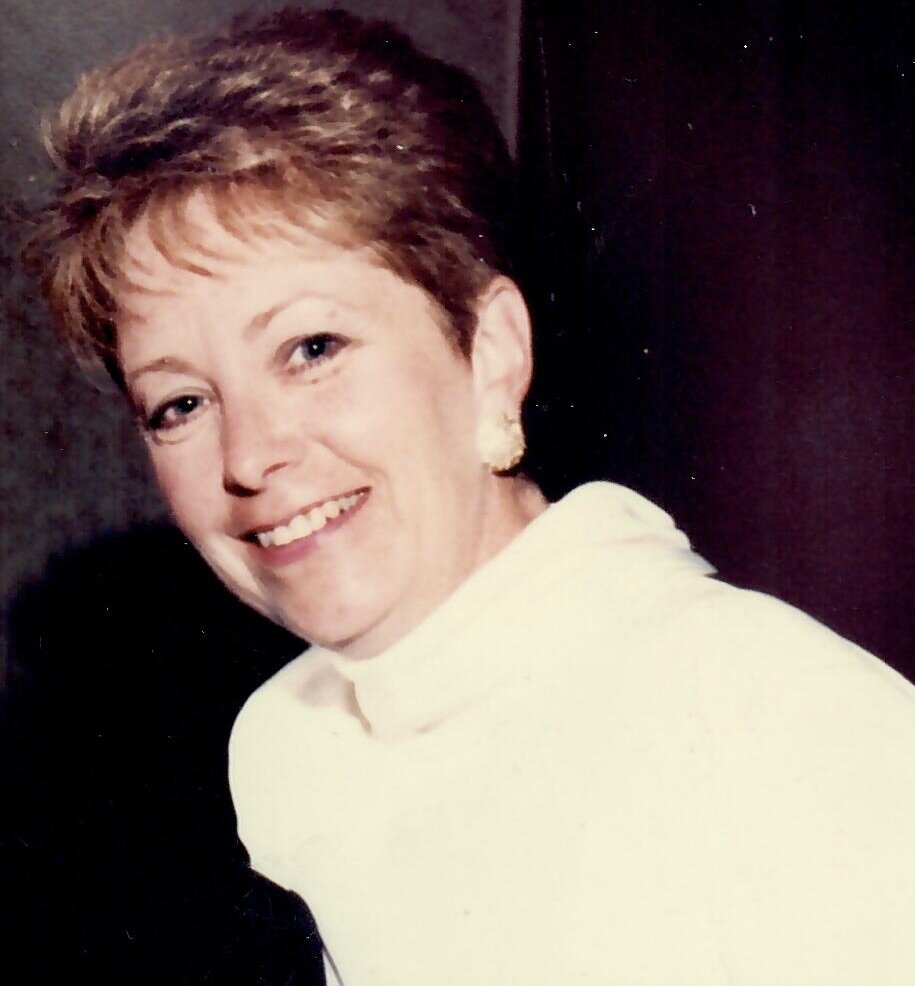 Our beloved wife, mother, grandmother, sister and friend passed away with her family by her side March 15, 2022 at the age of 79. She will be lovingly remembered and deeply missed by her husband of nearly 59 years, Hal Spritzer, children: Marc (Katy) Spritzer, Stacy (Dan) Shomers, grandchildren: David Spritzer, Zach Shomers brother Rich (Diane) Katz, brother-in-law Ron (Carol) Spritzer and sister-in-law Marlene Flagel and other relatives.

She will also dearly missed by her friends from book club, Maj, and ADK sorority as well as many other friends old and new. Joyce Phyllis Spritzer was born September 26, 1942, to Harry and Rae Katz. She was born and raised in Cincinnati, Ohio. After high school, she graduated from the University of Cincinnati with a teaching degree. After Hal served in the military they moved to Colorado. Joyce had her first child, Marc at Fitzsimmons Army Hospital where Hal was a physician in the Army. They then had their second child, Stacy after making their permanent home in Colorado. When Stacy entered kindergarten, Joyce began teaching pre-kindergarten at Temple Sinai. After 7 years, Joyce became the director of Temple Sinai Preschool. She later taught in Littleton Public Schools. Joyce was a lifelong teacher and even after she retired, she remained very active in the teaching community where the was a member and officer of the honorary teaching sorority, ADK. She mentored many students over the years and made such a great impact in the lives and careers of aspiring teachers.

After retiring, Joyce and Hal moved to the close knit community of Stoney Brook where she was active in book club, Maj and was involved in many community social affairs.