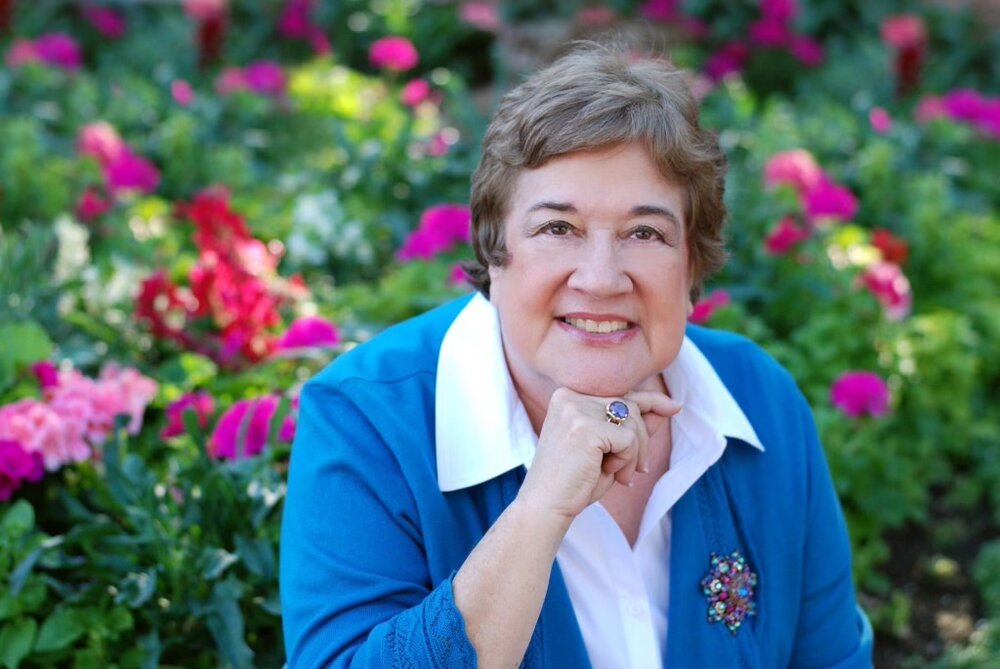 Sheila graduated from Roosevelt University with a Bachelor’s in English & Advertising and received a Master’s in Structural Linguistics from Northeastern Illinois University.

Celebration of life to be scheduled at a later date.