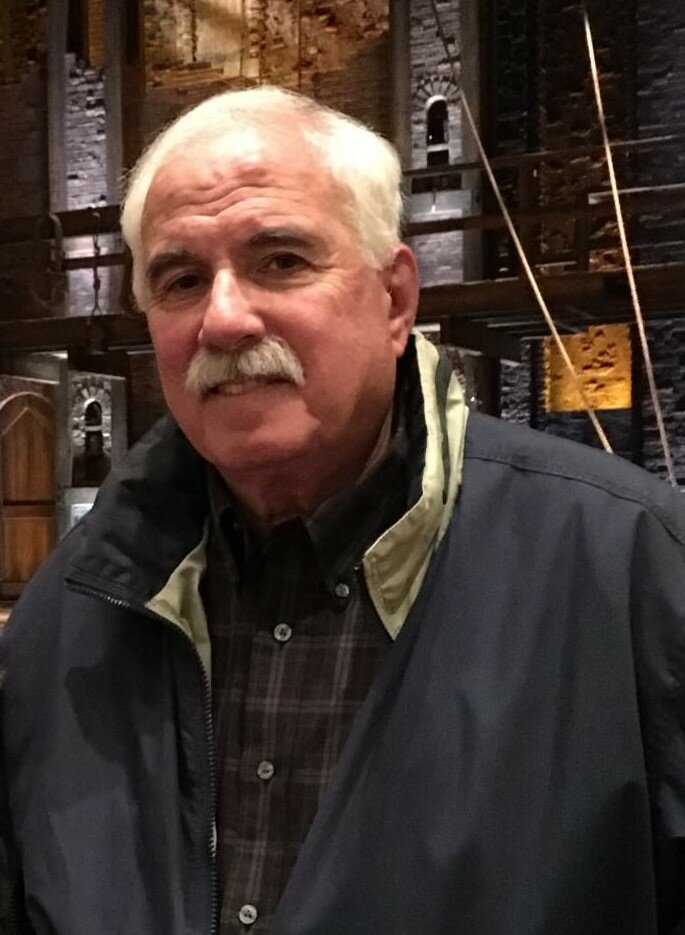 Elliot was born on April 26, 1947, in Brooklyn, New York, where he attended Erasmus High School. He then attended the City College of New York, majoring in physics and taking computer classes, and met Barbara Dickstein, his wife of 53 years.

The first time they came out to Colorado to visit Elliot’s brother and sister-in-law, Russ and Rorey in Pine Junction, Colorado, they quickly found that it was much less expensive to purchase a house there than rent their apartment in New York City. In February 1977, they moved to Colorado without jobs, and eventually built their own home in Evergreen,  where they raised two children in- Seth, born in 1981 and Jennifer, born in 1983. Elliot went on to have a 30+ year career with Lockheed Martin as an Aerospace Software Engineer.

Elliot loved to spend time with his family and friends. He was a husband, father, brother, cousin, friend and, his favorite, a grandpa. He always made time to be with the people he cared about.

Elliot was musically inclined. He could play many instruments by ear—like the piano, guitar and clarinet, and most recently, he began learning how to plan the banjo, a lifelong goal of his.

His other hobbies included fishing, playing chess, hiking and biking, and attending his grandkids’ sporting events. Elliot and Barbara’s love of the outdoors eventually led them to build a scenic mountain home in Red Feathers, Colorado seven years ago.  There they were able to enjoy time on the lake, fishing, relaxing and even catching a mouse or two.

He loved building and fixing things, and teaching others how to do it as well. He was an amazing teacher and loved learning, reading, and Torah study.

Donations in his name can be made to PJ Library or Reel Recovery.