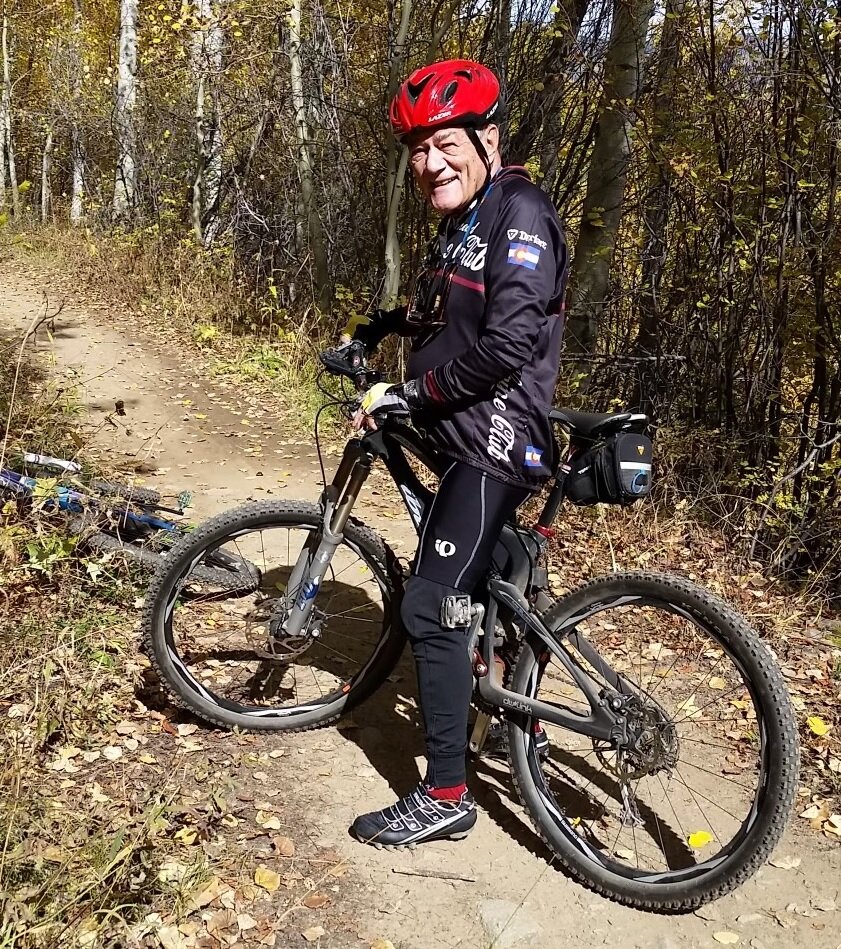 Beloved father, husband and friend to many, Kenneth S Lewis, 89-years young, of Edwards, Colorado died on May 1, 2022, after suffering a heart attack.  He was born in St. Louis, MO to Rose and Barney Lewis and grew up with his sister Sharon in Alton, Illinois. He received his Bachelors and Juris Doctor degrees from Northwestern University and Northwestern University School of Law.  After graduation, he practiced law in Chicago, Illinois where he worked as a personal injury and worker’s compensation lawyer as a champion of worker’s rights. He met his wife, Rita in college and then moved to Highland Park, Illinois, where they raised their three children, Adam, Bret and Beth.

Skiing was always a passion for both Ken and his wife. After retirement in 2011, Arrowhead, CO became his full-time home.  Ken’s Colorado condo was a beacon for everyone, young and old. Friends and strangers dropped by for fresh bread and/or herbs, espresso, a glass of wine, a gourmet meal, doggie treats or just to chat.

Always curious, his keen intellect and undiminished capacity to the end, led him to many varied, ever-evolving interests over his lifetime. Be it photography, bicycling, chess, reading, birdwatching, gardening, hiking, poker, discussing politics, fishing or skiing, Ken was forever delighted in learning new things and sharing his latest passions with friends and family. He was also active in the Jewish community , most recently as a member at B’Nai Vail Congregation.

Devoted to his family, he is survived by his three children and their spouses: Adam Lewis and Merrilee Stanley; Bret and Suzanne Lewis; and Beth Lewis and Mark Sonneborn;  and his grandchildren Scott, Nina, Isabelle, and Oliver; his sister Sharon Lambert (and her husband Earl Lambert and their daughters Jamie and Jodie); and his many friends.

A celebration of Ken’s life is being planned for later, details to come.

Should you wish to express your condolences, his children have chosen the following three charities to make donations to in his name rather than sending flowers: