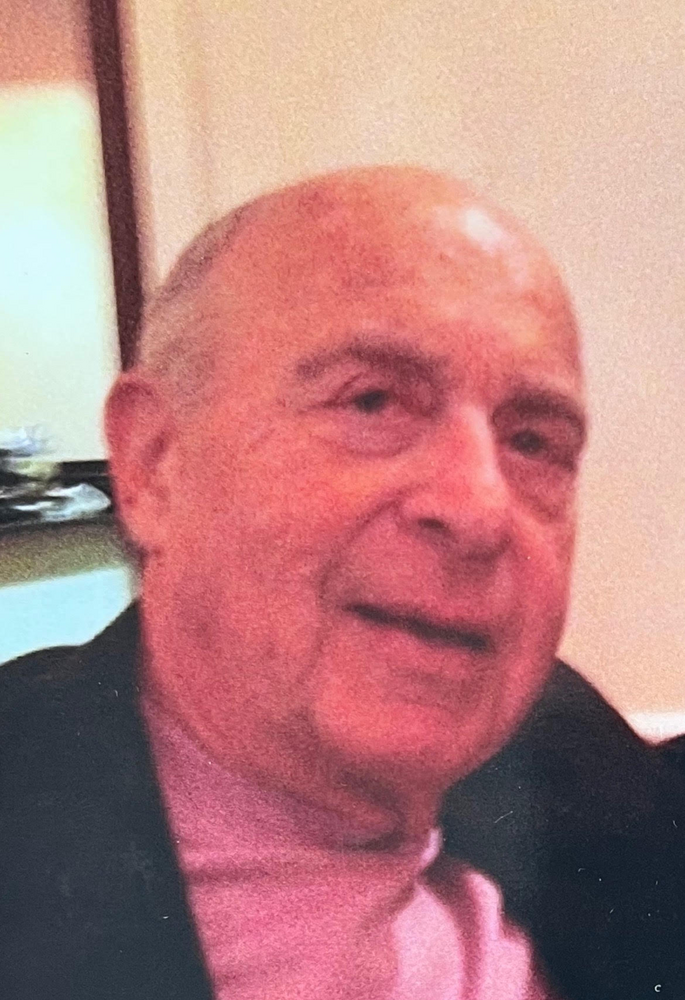 VERNER W. AVERCH (Vern) age 90 of Cherry Hills Village, CO passed away peacefully surrounded by his family on the morning of June 10th.

Our beloved Vern is survived by his wife of 46 years Linda; his daughters Angela Leslie and Stacey Martel; his son in laws Jonathan Leslie and Christopher Martel; grandsons Cruz and Cobi Martel, and Uncle to many.

He is preceded in blessed memory by his parents Dave and Evelyn Averch, his brothers Stanley and Steven Averch and his daughters Andrea and Anita Averch.

In lieu of flowers, donations can be made in Vern’s name to the PEAK Center at Craig Hospital or the Alzheimer’s Association.

The service will be live streamed via the Feldman Mortuary YouTube channel.