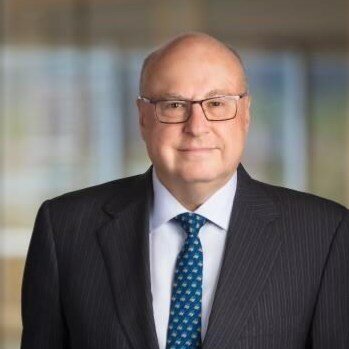 Igor Levental, born April 16, 1955, in Odessa, USSR, passed away at home in Denver on June 10, 2022, at the age of 67. He was a Professional Engineer with a Bachelor of Science in Chemical Engineering and an MBA from the University of Alberta.
A brilliant corporate executive, his distinguished international mining career spanned 40 years. He held numerous board seats and senior roles earlier in his career with major mining companies such as Homestake Mining Company and International Corona Corporation.

At the time of his passing, Igor served as President of The Electrum Group, a privately held global natural resources investment management company. He was also a Director of Novagold Resources Inc. and of Gatos Silver, Inc.
A devoted son, husband and father, Igor maintained life-long friendships with many friends in different parts of the world. Igor Levental is survived by his loving wife Jessica, his two sons Casey Levental and Misha Levental (Evan) and his father Genady Levental.