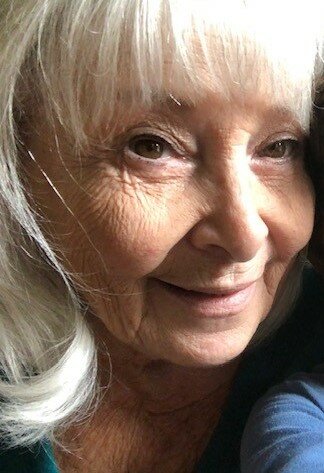 Adrienne Nelson, age 75, born on July 17, 1947 in Denver, passed away unexpectedly on September 19, 2022. She graduated from George Washington High School. She then went to Arizona State University where she had a strong interest in English and psychology and finished with an associate degree in psychology. She returned to Denver and worked in that field for several years. She eventually married and then later divorced with no children. During her marriage, she and her husband opened a real estate company called Veterans' Realty. After she divorced, Adrienne became a paralegal. She worked in that field for decades, both in California and Denver. Many of her best friends were gleaned from this profession. When Adrienne retired, she became heavily involved in her HOA, being an important board member for many years. She was very proud of board achievements.

Adrienne was a woman who valued high ethics and integrity both in her work and personal life. She had a devoted sense of family and was resolutely by her father's side during his final days. She had very strong bonds with her family as well as some members of her father's adopted family. She is survived by her uncle, David Albert, aunt Eileen Albert, and cousins Michelle and Jennifer Albert, as well as her 2nd cousin Cody, son of Michelle and JD Signom.

Graveside service is scheduled for Thursday, 9;45am, Emanuel Cemetery. A livestream will be available on Feldman Mortuary's YouTube channel.