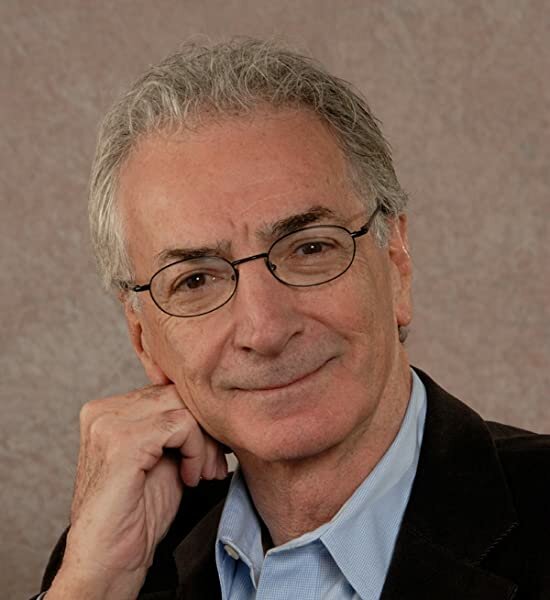 Born in Jersey City, New Jersey in 1934, Arnie grew up with his father, Alex, his mother, Pearl, and his brother, Burt in Teaneck, where he graduated from high school in 1952. After a short stint “studying” and playing freshman basketball at Rutgers University, Arnie enlisted in the Navy. He served as a weather observer on the USS Tarawa during the Korean conflict. Arnie’s interest in social justice and politics grew out of his experiences while stationed for training in the Jim Crow South. He was an ardent supporter of the Civil Rights Act, Johnson’s Great Society and school desegregation.

After his honorable discharge from the Navy, Arnie moved to Denver at the urging of a high school friend. He arrived at the University of Denver, sight unseen, on his first trip west of the Mississippi. Arnie often recalled the disappointment he felt with his first view of the flat, treeless landscape of Stapleton Field, having imagined Denver to be in the middle of the Rocky Mountains. At DU he was a member of the Beta Theta Pi fraternity and became the editor of the campus newspaper, the Clarion, where he met lifelong friends Sandra Dallas and Dewey Howell. It was also during his time at DU that he met and married Kay Chorley, whose family of artists and outdoorspeople taught him about fly fishing, foraging for mushrooms and exploring the mountains. Arnie became an avid skier, hiker and runner.

Arnie’s advertising career took him to New York and Chicago and eventually back to Denver where he and Kay raised their three children. He founded Grossman and Bartholomew with his chosen brother, Chuck Bartholomew. Their client list included many of the local businesses that made up Denver’s burgeoning economy.

In 1972, Chuck and Arnie met a young, upstart Harvard-educated lawyer who wanted to run for Congress against a long-serving incumbent. Many Colorado politicos point to the Pat Schroeder campaign (“She Wins, We Win”) as the birth of a new era in progressive politics in the state and the start of what has become the industry of political advertising.

Arnie went on to do media for a long list of Democratic candidates, including Gary Hart, Tim Wirth, Dick Lamm, Federico Pena and Wellington Webb. Nationally, he worked for other prominent politicians including Moe Udall, Frank Church, Tom Hayden and Leon Panetta.

Writing was Arnie’s first passion. He authored two political novels with Dick Lamm, 1988 and A California Conspiracy. He also wrote Going Together (a dark, romantic comedy) and This Boy’s War (a World War II novel). In 2006, Arnie wrote One Nation Under Guns, a non-fiction book about gun violence in America. He also wrote and directed a film, The Boat Builder, starring Christopher Lloyd. The movie was featured at the Denver Film Festival in 2015.

With his friend, John Head, Arnie founded SAFE Colorado, the bipartisan group that, in the aftermath of the mass shooting at Columbine High School, ran the ballot initiative (Amendment 22) to close the gun show loophole in Colorado after Congress failed to act. As a result of this work, people seeking to buy guns at gun shows in Colorado are subject background checks prior to purchase.

Arnie is survived by his three children (Alex, Rachel and Dan), daughter-in-law Robin Koenigsberg and four grandchildren (Nina and Zoey Davidson, and Leah and Adin Grossman).

A funeral service will be held Monday, October 3, 2022 at 10:00 a.m. at Congregation Emanuel, 51 Grape St., in Denver. In lieu of flowers, please consider a donation to Coloradoceasefire.org