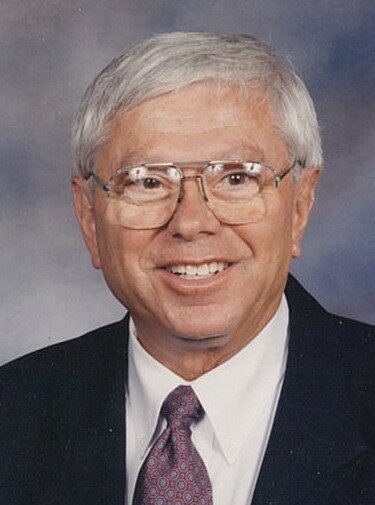 Denver native Marvin Richman passed away on October 15, 2022. He was 93. A service was held on October 19 at Rose Hill Cemetery, officiated by Rabbi Yaakov Chaitovsky and Cantor Martin Goldstein. Feldman Mortuary made the arrangements.

Mr. Richman was born in 1928 to the late Isidore and Fannie Richman.

In August, 1963, Mr. Richman married Marlene Dee Kark; they remained a couple until her passing in February, 2003.

A colorful conversationalist, Mr. Richman was a banker and mortgage broker, working for Security Industrial Bank and Merchant’s Industrial Bank before creating Richman’s Financial, which he led until his retirement.

One of the first people in Denver to purchase Broncos season tickets, Mr. Richman’s family said he was proud of holding the team’s priority number 81 ticket designation.

“What we all remember about my dad was his ability to love those close to him zealously and without condition,” Mr. Richman’s family said. “We are all very lucky to have known his boundless love, and to have known and love him.”

Contributions may be made to BMH-BJ.