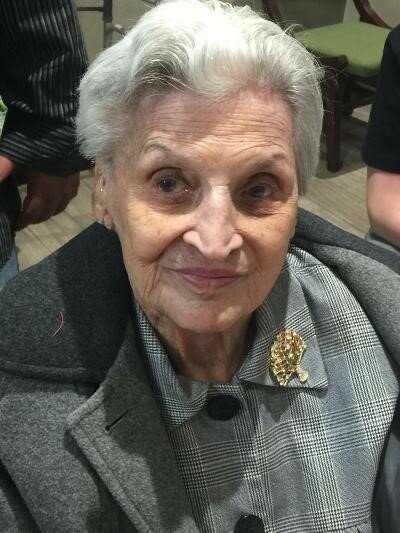 Bette moved to Boulder, CO with her family in 1922.  She graduated from Boulder High School. Bette met her Beshert, Isadore Siegel in Denver on a blind date. Six months later they married in 1942. They were married for sixty four years. They owned and operated LaMode Furniture for forty years.

Bette was a woman who brought a smile to all she met. She loved bridge and Mah Jong and was an avid golfer and tennis player well into her nineties.

She will be buried at Rose Hill Cemetery, Denver, CO at 2pm on Tuesday, December 6th. Service will be livestreamed via Feldman Mortuary’s YouTube channel.