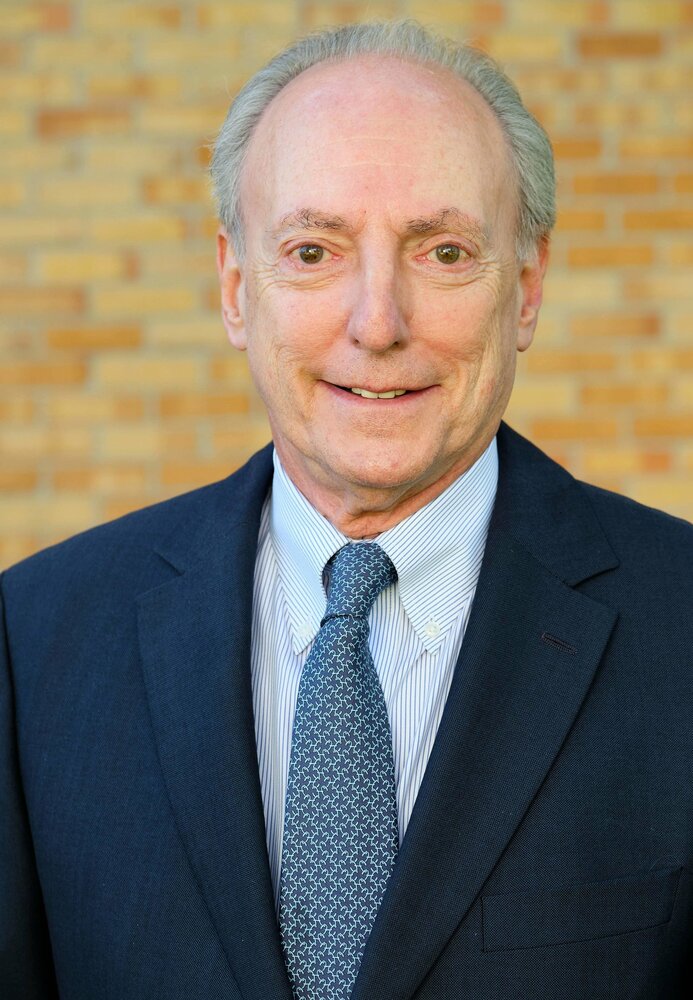 Peter Buirski was born February 7, 1944 in New York City. He spent his early life in both New York and Johannesburg. He received his PhD in clinical psychology from Adelphi University in 1969 and immediately joined the faculty at John Jay College of Criminal Justice (City University of New York) where he served as Chairman of the Psychology Department from 1979-1983. Concurrently he completed Psychoanalytic Training at the Postgraduate Center for Mental Health in New York City where he served as Dean from 1983-1988.

In 1991, Peter was recruited by the University of Denver to become the Director of the Graduate School of Professional Psychology. In 1993 he became the first Dean and served in that role until 2012. He was also on faculty of the Denver Institute for Psychoanalysis. He especially enjoyed teaching and supervising and forged many close relationships with students and faculty. Peter taught and lectured both nationally and internationally. Early in his career, Peter studied and wrote about animal behavior. He worked with baboons in Kenya and chimpanzees with Jane Goodall in Gombe. In his private practice Peter cared deeply for his patients.

As a clinician, his scholarly work has focused on Intersubjective Systems. He published many journal articles and several books and is the co-author of Making Sense Together, which has been translated into other languages.

He had many hobbies over the years: sculpting, playing the saxophone, scuba diving, windsurfing, tennis, golf, and travel. He was a collector of first edition books and movie posters. Each hobby was tackled with complete enthusiasm. He was especially known for his sense of humor.

In the last 12 years he had many health challenges which he fought with determination and grace, allowing him to enjoy a full life.

He loved his friends and relatives, many of whom are life-long relationships.

He is survived by the family he was so devoted to: his wife, Cathy Krown Buirski, his son Max and daughter-in-law Romanne, his daughter Diana and son-in-law Eric, and his three granddaughters Nina, Sydney, and Marissa. We are heartbroken that we have lost him.

Service, Sunday, Jan. 1, 10:30am, Feldman Mortuary Chapel; interment Emanuel Cemetery; Service will be livestreamed via Feldman Mortuary's YouTube channel by clicking this link at the time of the service- https://www.youtube.com/@FeldmanMortuary/streams