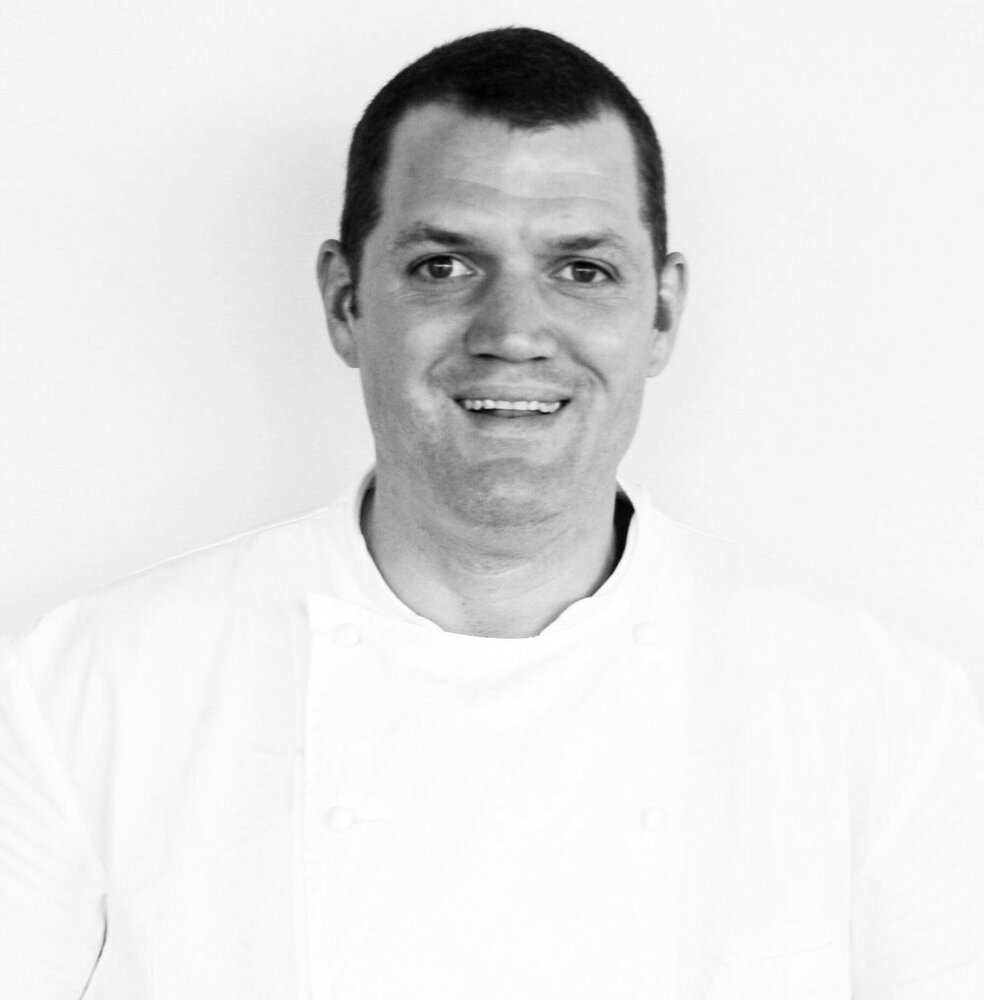 Josh was a man of many talents. He spent most of his life in the kitchen as a chef, a natural progression after watching his Dad prepare meals and run a successful foodservice marketing agency.

Josh was born in Atlanta on April 5, 1981, delivered by his own uncle Dr. Stephen Gordon at Northside Hospital, and at three days old was brought to his new parents. He attended Highland Park schools, and graduated from the University of Colorado, Boulder, drawn there by the prospect of skiing. After earning a degree in psychology, he explored post-graduate studies, but soon realized that foodservice was the career he wanted to pursue. He studied culinary and stayed in that field for the rest of his life.

Josh had many experiences in restaurants in Chicago, Denver and Bozeman, MT, but his career highlight was serving as Chef de Cuisine for five years at the highly-regarded Safta restaurant in Denver. Even through Covid, Josh managed to make sure that operations continued with high-end take-out meals. He was highly regarded by his co-workers and restaurant owners, and treated all of his kitchen team with respect, as well.

It was his off-hours where he showed his prowess in other areas. He fashioned electric guitars by hand in a custom woodworking shop, cultivated coral in magnificent salt water fish tanks, skied and mountain-biked. He created beautiful art-filled spaces in his new home and he even took on repairing his own two vehicles, when needed.

The loves of his life were his dogs throughout the years — mostly border collie mixes. His beloved dogs, Yalla and Bo, will become California beach dogs with Josh’s Mom and Cody.

Josh is survived by his parents, his many aunts, uncles, cousins and his step-siblings Jennifer Rix, her children Hopper and Weston, and Christoph (Karen) Engle.

Josh’s friends and family are invited to a memorial service at 12 Noon, Mountain Time, on Friday, January, 13, followed by a Shiva luncheon, at Feldman Mortuary, 1673 York Street, in Denver. Those wishing to attend by livestream may do so via Feldman Mortuary's YouTube channel.