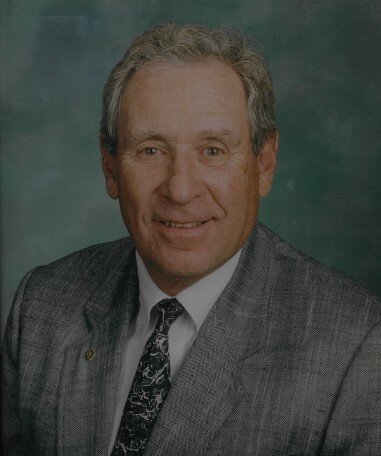 Make Donation
Share this Tribute:
Share Obituary:
Share Your Memory of
Jerome "Jerry"
Upload Your Memory View All Memories
Be the first to upload a memory!

Jerome was born March 6, 1930, in Denver, CO.  A third generation Denver native, he grew up in the West Colfax Sloan’s Lake area and graduated from North Denver High School. He was an outstanding athlete, and played varsity basketball both at North and later on for his beloved CU Buffs.  His CU career was interrupted by a stint in the Air Force during the Korean War, where he gathered memories he would share for a lifetime. He returned to CU to earn his B.S. in Accounting in 1953. After CU he attended the University of Michigan School of Dentistry where he earned a DDS degree.

He leaves behind his wife Linda and his three sons Jeff, Eric and Scott and their families. He was a treasured husband, father and grandfather of seven, and always found time to check in on everyone’s activities, regardless of where they lived. His family is forever grateful for his wise guidance, enthusiasm for life and his love.

He practiced dentistry in Detroit, MI, in 1957, and opened and operated a private practice in Denver, CO, where he practiced for over 50 years. A distinguished dentist, he lectured and pioneered nitrous oxide sedation in Western US states, teaching at Metro Denver Dental Society and University of Colorado School of Dentistry. He was also a member of several dental professional organizations. He received awards from the Pierre Fouchard Academy and Fellow International College of Dentistry.

Throughout his life, Jerry remained an avid athlete. He was a fierce handball competitor and golfer, and enjoyed all things sports and outdoors.

He also had an active imprint in the community.  He coached South Denver Little League baseball for 10 years alongside coaching basketball for several years. Jerry was a 20-year member of Denver Tech Center Rotary and volunteered for several charitable causes.

Service, Sunday 1/8, at the BMH-BJ Congregation Chapel, 1:00PM; Interment Rose Hill Cemetery. Contributions can go to a charity of choice.

Service will be live streamed via Zoom. Please note the passcode number to gain access:

A Celebration of Life for Jerry will be from 5:30 pm to 7:30 pm on Sunday at the New York Deli News, 7105 E Hampden Ave, Denver, CO 80224 where everyone can connect and share stories about Jerry's amazing life.