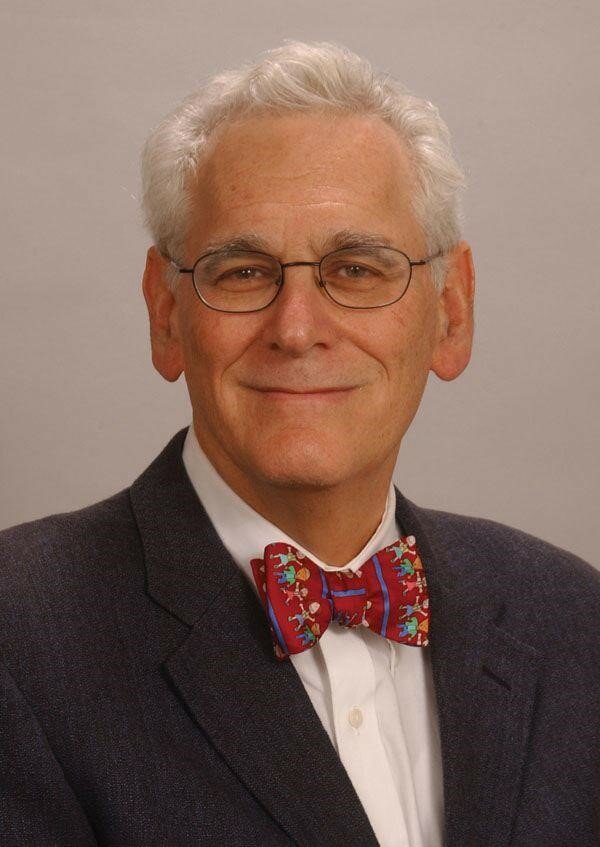 Make Donation
Share this Tribute:
Share Obituary:
Share Your Memory of
Dr. Stephen
Upload Your Memory View All Memories
Be the first to upload a memory!

Dr. Stephen Berman passed away from Lymphoma on January 17, 2023. He was born on January 2, 1947 in Wilkes-Barre Pennsylvania. The son of Sydney and Shirley Berman, Steve was raised Jewish alongside his two younger brothers and lifelong friends Jim and Ed. The Berman boys were well known in town for their basketball skills, academic strength and general mischief. Tragedy struck early in life when Steve’s father Sydney passed away suddenly when Steve was 18. Steve’s mother and brothers looked to Steve for guidance and leadership. Steve’s guidance and leadership would carry through in that same fashion for the rest of his life. Steve led by example, with courage, humility and a deep compassion and caring for his family and those around him.

Steve went on to graduate from Wesleyan University in Connecticut followed by Temple University School of Medicine where he was able to fulfil his desire for helping others by studying to become a pediatrician. Both of Steve’s brothers would eventually follow him into medicine, Jim in internal medicine and Ed as a neonatologist.

After medical school, Steve moved to Denver Colorado for his pediatric residency where he met the love of his life, Elaine. A fellow east coast transplant, they bonded over a love of adventure, the outdoors, laughter and a deep abiding commitment to make a difference. Never tied to tradition, Steve and Elaine nearly eloped after a brief courtship (opting for small wedding of immediate family) and never again left each-others side. After finishing his year as Chief Resident in the Department of Pediatrics (and soon after their wedding), Steve and Elaine moved to Cali Colombia for two years where Steve led a research program on case management of acute respiratory infections. He began a lifelong dedication to global public health, particularly in Latin America. They returned home from Colombia with more than just memories as Steve and Elaine were thrilled to welcome their first son Seth while abroad. Their second son Ben was born shortly after returning to Denver, where they decided to plant their roots and raise their family.

No matter the academic or professional demands or accomplishments, Steve remained first and foremost a devoted father and husband throughout his life. He supported Elaine throughout her career, a steady, constant presence that allowed her to flourish both in the world of non-profits and later in politics as a city and state school board member. He was an exceptional father, teaching both his boys a variety of sports and his love of the outdoors and nature. He was a patient and kind teacher in academics and instilled in his sons the importance of hard work, integrity, Jewish values and helping the wider community.

Steve led his family on a life of adventure, including skiing, hiking, camping, fishing, biking, tennis, golf, kayaking and world travel. Along the way, Steve and Elaine accumulated countless dear friends who shared their love of travel, life and laughter.

Steve was a giant in the field of pediatrics and public health. He was a past President of the American Academy of Pediatrics and held an endowed Chair in Academic General Pediatrics at the Children’s Hospital Colorado. Steve was a longtime Professor of Pediatrics in the CU School of Medicine and of Epidemiology in the Colorado School of Public Health, at the University of Colorado Anschutz Medical Campus. Steve carried out many international research projects and served as special advisor to the World Health Organization (WHO), the Pan American Health Organization (PAHO) and the United States Agency for International Development (USAID). He has also served as a consultant to the Ministry of Health of many countries throughout the world. He was the editor of the disaster course manual Pediatrics in Disasters (PEDS), which was developed and is being disseminated in collaboration with the AAP and World Health Organization in over 7 different languages. Steve started the Children’s Hospital program on epidermolysis bullosa and helped spearhead numerous legislative efforts in Colorado to provide access to health care for children. Well known for his contributions to pediatric education, Steve authored four editions of his pediatric textbook entitled Pediatric Decision Making, and has published over 100 peer reviewed research articles and many textbook chapters related to common pediatric clinical problems, such as acute respiratory infections, diarrhea, and immunizations. He has also published a book on child advocacy and health policy entitled Getting it Right for Children: Stories of Pediatric Care and Advocacy.

Just as he did for his two brothers years ago in Wilkes-Barre, Steve served as a mentor and friend to countless young doctors and public health professionals. He was always there for guidance, advice or just someone to listen. He led by example, with thoughtfulness and compassion. While he received the top accolades possible in his profession, Steve always felt his greatest accomplishment was seeing his students and mentees succeed.

Steve’s final years were filled with joy and laughter, travelling with Elaine, spending time in the mountains outdoors and enjoying his grandchildren Isa (9) and Asher (1). He lived life to the fullest and died peacefully with no regrets.

Steve is survived by his wife Elaine, his son Seth (Lauren) and grandson Asher and his son Ben (Katherine) and his granddaughter Isa, and his brothers Jim (Nina) and Ed (Natalie). Steve is also survived by the thousands of people he had an impact on during his life and by his values and legacy which will live on. May his memory be a blessing.