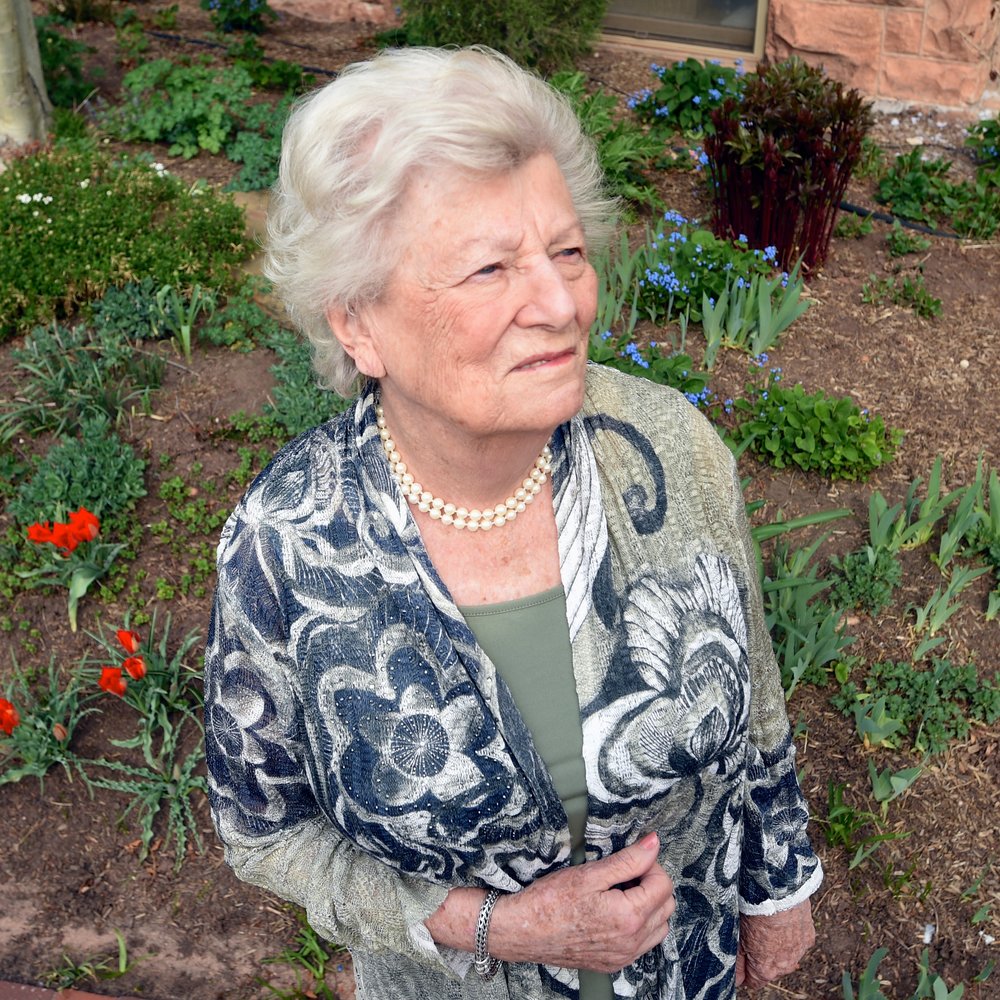 Susanne Hannoch was born in Orange, N.J. on April 11, 1925, the daughter of Herbert and Alice Hannoch and the younger sister of Louise Hannoch.

Sue attended school in South Orange, N.J. and graduated Phi Beta Kappa from Connecticut College in 3 years. She met her first husband, Milt Stern, before he shipped out to Europe to fight in WWII, and it was love at first sight. She anxiously followed the news reports as he fought from the Battle of the Bulge to the Liberation of Berlin. Shortly after he returned from war, Sue and Milt Stern were married and honeymooned in Cuba. After a brief career in the HR department at Bambergers Department Store, she dedicated her life to her family.

After she was separated from Milt Stern, Sue became a very successful manager in the health care field. She worked for the state agency that approved health care expenditures and later became Vice President of Planning for United Hospitals in Newark, N.J.

Sue fell in love with and married Milt Spielman in 1980, creating a blended family with Milt’s adult children, Bob, Patty, and Sue.

After retiring from the health care field and after the death of Milt Spielman, Sue moved to the Denver area and was one of the first independent living residents of a life-care community now called Vi, where she was well loved and made many friends.

The roles most precious to Sue were mother, grandmother, and great grandmother. She had an unlimited supply of love that she spread generously among family and friends. Sue was bright, upbeat, fun, engaged in the world, and a source of compassion and empathy for countless people.

Simply stated, Sue Spielman had a beautiful soul and her memory will be a blessing to all who knew her.

She was the great-grandmother of Brayden, Paige, Isabel, Amelia, Tucker, Madison, Barrett, Declan, Lily, and Ezra.