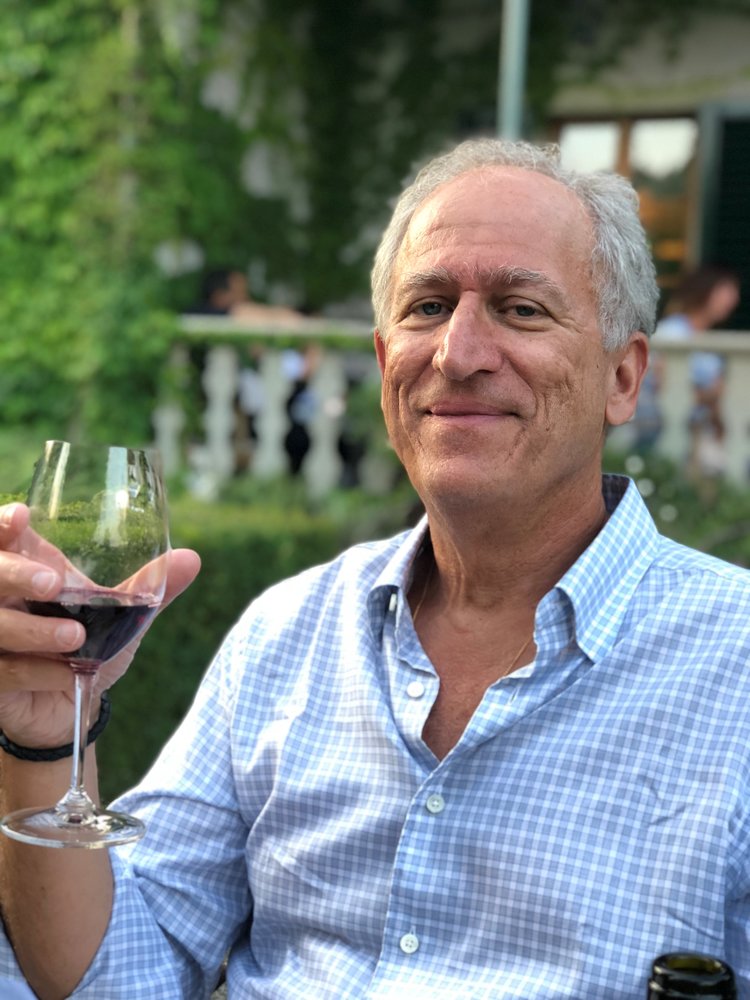 It will forever be difficult to imagine life without Lee Moss Kutner, 65, who died peacefully in his sleep and surrounded by his family on December 18. We mourn his passing with a profound sense of loss.

He was the beloved and devoted husband of Cynthia Klausner Kutner. They were the love of each other’s lives since the day they met, 38 years ago. Lee was a loving husband, father, and grandfather.

Lee was born in Niagara Falls, New York in 1955. When he was nine, his family moved to Oak Park, Michigan. Later, his parents moved to Denver while he was in college. Lee graduated from the University of Michigan in 1976 and then went on to graduate from the National Law Center of George Washington University in Washington, DC in 1980.

Lee followed his parents to Denver, and began as an associate in a law practice in 1981, in short time becoming a partner. He later became the primary shareholder in Kutner Brinen, PC where he enjoyed 37 years practicing corporate reorganization and bankruptcy law with his partner and friend Jeff Brinen. Lee pushed the practice of bankruptcy law forward, setting precedent, speaking at conferences, and publishing chapters in respected legal texts.

Lee is survived by his wife, Cynthia, his children, Justin (Jennifer Sisk), Alyssa, Mia, and his grandson Charles Julian Kutner.

He is also survived by his sister Roslyn Zigmond, and many sisters and brothers-in-law and nieces and nephews.

Donations may be made in his honor to the Pancreatic Cancer Action Network or the Hebrew Educational Alliance.