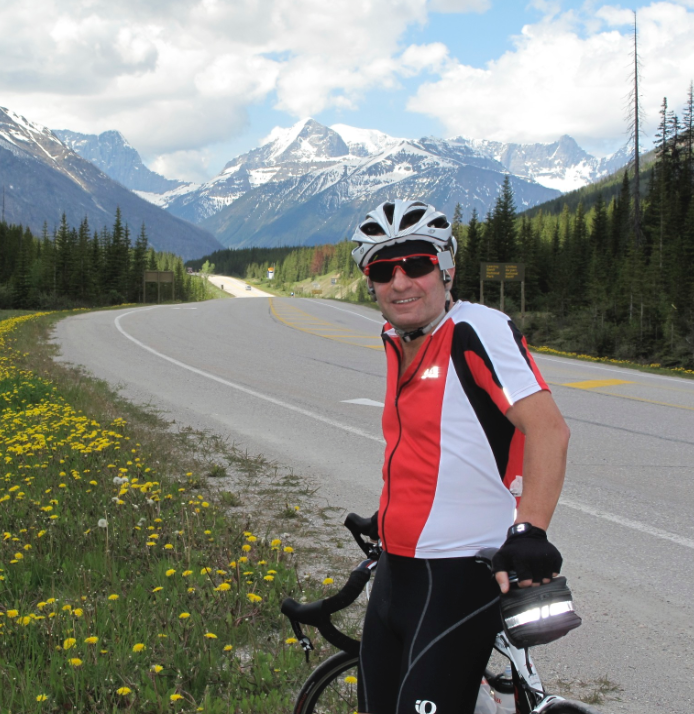 Business Owner, Entrepreneur, and Philanthropist Robert Jordan Tucker was born on February 8th, 1953, passed away on February 8th, 2021, after a long and courageous battle with a brain tumor. His last breaths were peacefully at home in the arms of his loving wife.

Rob was a proud third generation Denverite attending Denver public schools and graduating from George Washington High School. Rob went on to get his undergraduate degree from Duke University then followed his dreams and worked hard as a business owner and entrepreneur. Rob ran a successful printing, envelope, and data management company. What he enjoyed most in his career was coaching and developing his staff to reach their individual potential.

Rob was a positive influence to everyone he came in contact with, in his personal life and as an employer.

One of the admirable traits of Rob was his sense of community and giving back. Whether that be through charitable donations, community involvement or devoting his time, love and wisdom to everyone in his life. Rob was a lifelong member of Temple Emanuel.

Rob also had a wild and adventurous spirit that his friends and family admired. He loved spending time with friends whether that be road cycling the Triple Bypass in Colorado, skiing the beautiful terrain of Vail with his two sons, scuba diving in the crystal-clear waters of the Grand Cayman or checking out the views while skydiving.

His hope is that his family and extensive community of friends will continue to honor his legacy by living their lives to the fullest.

The simplest pleasures in life often brought the greatest joy to Rob. He was dedicated to his passion for photography as he was gifted with a keen eye. Rob was always able to spot the beauty in the moment and had a way of capturing that in his photos. His legacy and memories live on through his huge photo library.

He is survived by his wife, Mary; children, Zachary (Emily), Brandon, Benjamin (deceased), Kristan and Savannah; grandchildren, Whitney and Micah; brother Daniel (Carmen); sister Deanne (Eric); many extended family and a host of friends. Rob is preceded in death by his parents Richard and Charlotte Tucker.

A memorial service will take place on Friday, 2/12 at 12PM and can be viewed by clicking here- Feldman Mortuary's YouTube Channel

The livestream will be available at approximately 11:50AM, ten minutes before the service begins. The service will not be visible before that time.