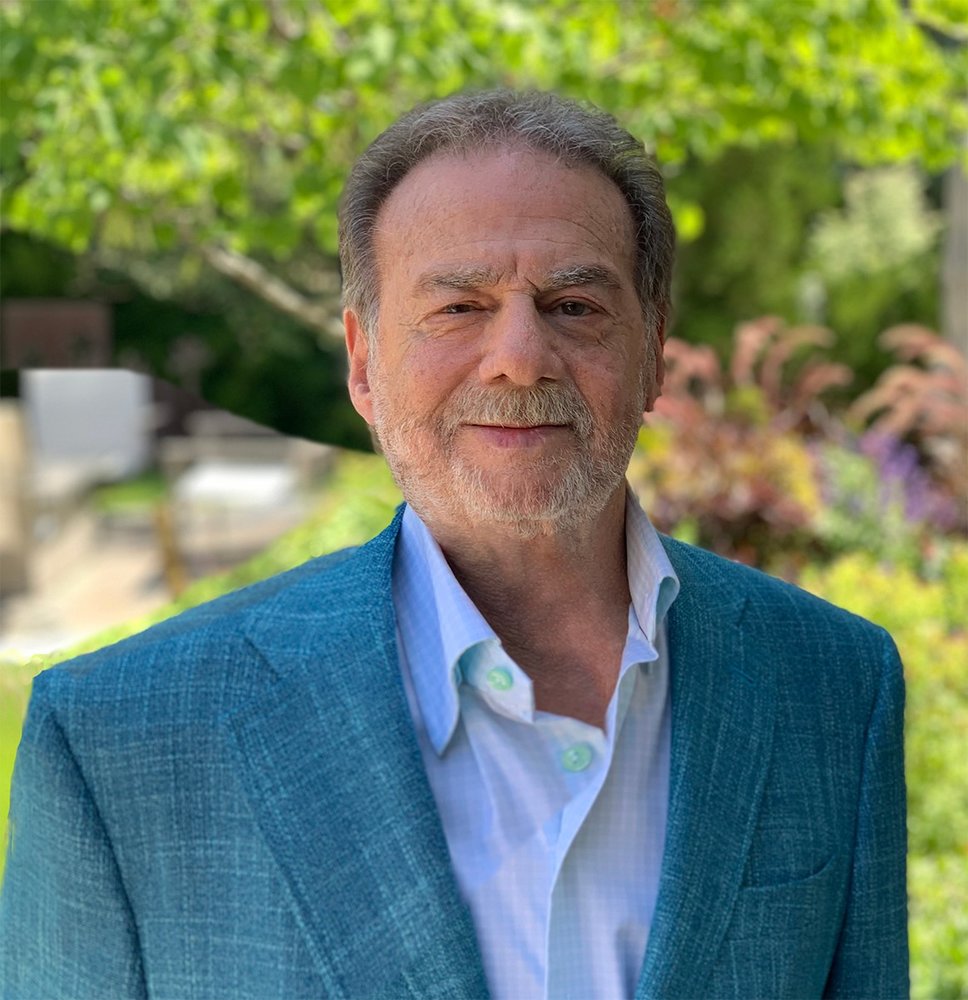 Steven B. Chotin, surrounded by his family, died Saturday evening. Born in St. Louis to Miriam and Alfred Chotin, Steven was the only son and middle child of two sisters. He graduated from Ladue High School and attended University of Oklahoma for a brief time. He moved to Denver, CO in 1973 to reorganize a company that was owned by a family friend of his soon to be wife, Robin Cohen. Steven met Robin shortly after he moved, and they were married at Beth Joseph Congregation in 1974.

Prior to founding his own company, Steven worked for MDC holdings and as a member of the board of directors where he played a primary role in developing their mortgage banking business. In 1984, Steven founded The Chotin Group Corporation. Since inception, the firm successfully invested in structured financial products and real estate opportunities where he was instrumental in creating mortgage-backed securities.

Throughout his career, Steven was a strong supporter of social and political causes in the Denver Jewish community, throughout the Country, and Israel and the diaspora. In addition to his family office, most recently, Steven and Robin established The Chotin Foundation which is dedicated to improving and enriching the lives of individuals, children, and families with particular interest in Jewish community causes as well as secular charitable initiatives in the areas of arts and culture, education, and health and wellness. In addition, he had a sincere commitment to local, state, and national politics.

In his personal life, long removed from his high school days as a football star athlete, Steven developed a passion for Harley-Davidson motorcycles and the close-knit group he rode with for years, known as the JUBS (Jewish Urban Bikers). He possessed a strong passion for beautiful things; cars, Harley-Davidsons, his extensive pen collection, or any of the latest technical devices that came on the market.

But none of these could surpass his love for his family. He was a stern but incredibly loving father and grandfather. Steven is survived by his wife Robin Chotin; he is the father of Mauri (Scott) Zemachson, Whitney (Chad) Wolz, and Ross (Karyn) Chotin; Brother of Phyllis Chotin and the late Ann Lynn Cytron; Grandfather of Jaxon, Caden, Coco, Harper, Crew, Cole, and Parker;

There will be an in-person-only graveside funeral service, Wednesday, May 19th at 11:30am at Mount Nebo Memorial Park;

at the home of Robin Chotin, 205 S. Fairfax St, Wednesday after the funeral until 4:00pm then again 7pm-9pm Thursday 1pm-4pm then again 7pm-9pm; Both Wednesday and Thursday will have a shiva minyan at 7:30pm; Friday the family will be available 1pm-4pm. As per the CDC recommendation, all non-vaccinated or even partially vaccinated people need to wear a mask in the home.