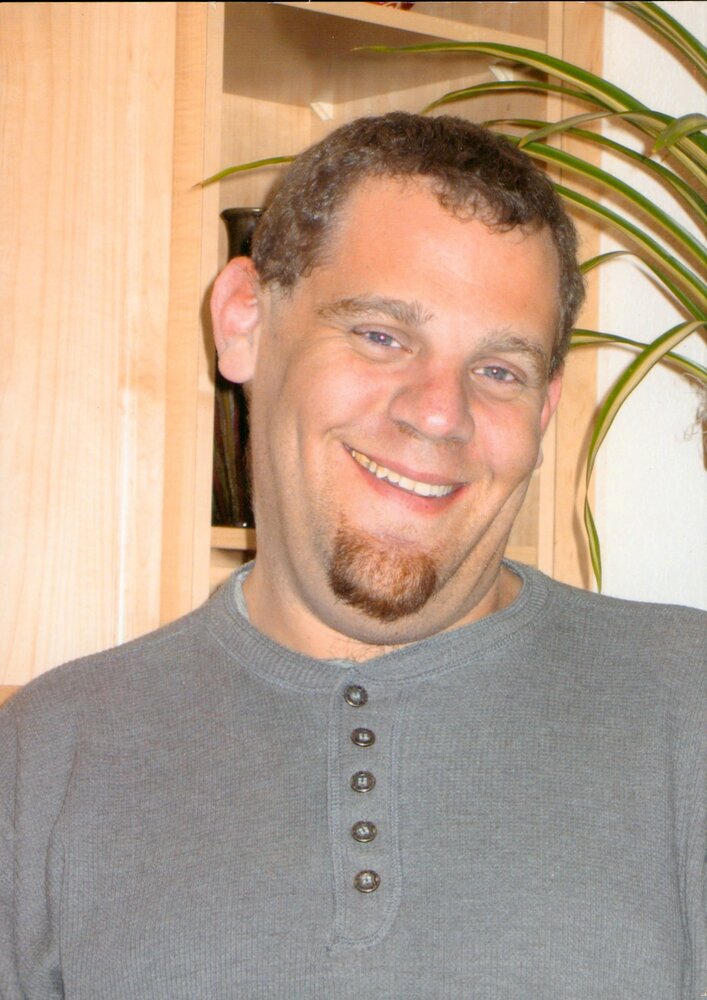 Scott Eric Hailpern, 53, passed away on January 18, 2022. He lost his brave fight against cancer which was further complicated by COVID.

Those who were fortunate enough to know Scott knew a kind, hard-working and sensitive soul. He grew up in the Virginia Vale neighborhood where he forged lifelong friendships and spent summers swimming and working at the pool. Scott enjoyed bowling and watching sports, particularly his often maddening Denver Broncos. For several years, he joined family and friends to cheer on the Broncos at away games in new and unexplored cities.

Every summer, Scott looked forward to attending car shows, and relished any time spent with a ‘69 Camaro. He had a strong work ethic and collected friends at any company fortunate enough to have him, from Cahners Publishing to Invesco, Aimco and Akerman LLP. As keeper of the family tree, he had a profound interest in tracing his ancestry and maintained strong bonds with far-flung family members.

Scott’s ability to have a positive impact on anyone he met was truly a gift. More incredible, however, was the sheer number of people’s lives that he touched. He was the true definition of a mensch and treasured all of the connections he made over his lifetime. He will be so incredibly missed.

Graveside services will be held Friday, January 21st at 11am MT at Mount Nebo Cemetery, 11701 East 13th Avenue Aurora, CO 80010. For those unable to attend, the service will be live-streamed on the Feldman Mortuary YouTube channel- https://www.youtube.com/channel/UC7CQNliXtxRvoOGVZvmH-kg

In lieu of flowers, contributions can be made to the Melanoma Research Foundation.

A celebration of Scott’s life will be planned for later this year.