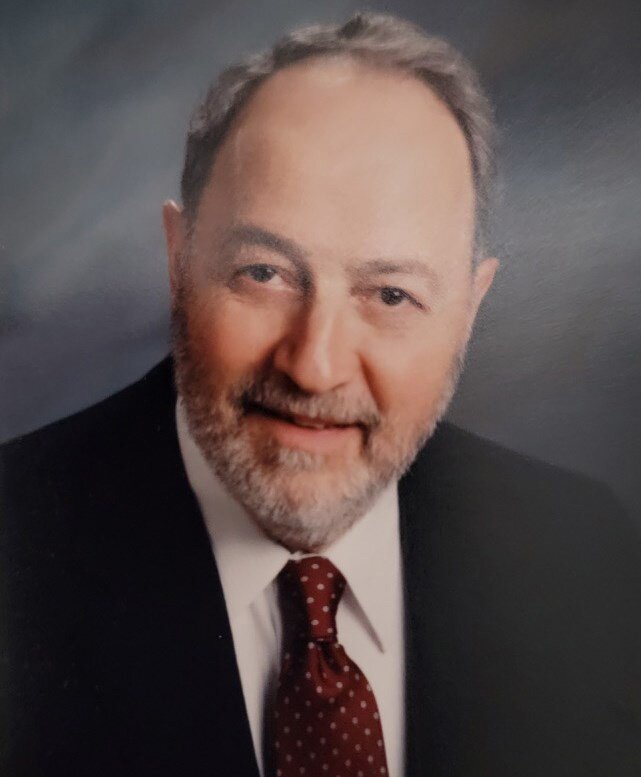 Chuck was a special man.

He was devoted to his family. His love for his wife, JoAnn Bock Schloss, was as deep after 73 years of marriage as it was when they first fell in love at East High School. He was a loving father who taught his children the importance of integrity and the value of learning, instilling in them that same intellectual vigor that he practiced throughout his life.

He also believed in instilling in them the value of family legacy. That was one of the reasons he had such a keen interest in genealogy. For a family legacy to be passed on to future generations, it was essential to know the past, and that was why he diligently and thoroughly researched his poring over family history and created the story – the legacy – of the family so it could be passed on.

He was a civic leader. He served the city of Cherry Hills Village for 50 years in a variety of capacities including as City Council member, Deputy Mayor, member of the Planning and Zoning Commission, Manager of Public Works, Police Commissioner and member of the Board of the Sanitation District. He was appointed by the Governor to the State Board of Registration for Professional Engineers and Land Surveyors.

Chuck was an Army veteran, serving as an officer for 5 years during and after the Korean War. His passion for building and thirst for learning earned him the Society of Military Engineers Gold Medal and a Commendation Medal for his research and development work on guided missiles.

And the story of Chuck’s life would not be complete without mentioning his passion for his ham radio. He would spend hours – often late into the night – communicating with people around the world. And he was known by other operators across the globe because of his special call sign –AGØW.

Future services and funeral arrangements will be announced.